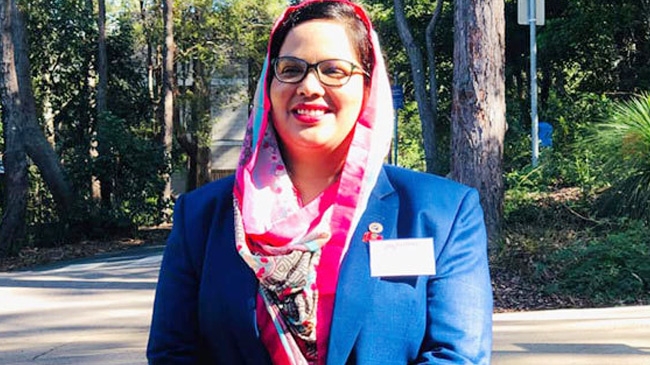 As a result, there is no obstacle to continuing trial proceedings against those involved, including DC Sultana Pervin, the lawyers said.

The three executive magistrates are Senior Assistant Commissioner Nazim Uddin, and assistant commissioners Rintu Bikash Chakma and SM Rahatul Islam. All of them were suspended.

On March 13, 2020 (Friday) a mobile court of Kurigram district administration led by three assistant commissioners arrested Ariful Islam from his home. He was later jailed for one year and fined Tk 50,000. It was alleged that half a bottle of liquor and 150 grams of cannabis were found in his house during the drive.

Ariful Islam, Kurigram correspondent of Bangla Tribune and Dhaka Tribune, was beaten all over his body by the mobile court, which was later reported in the media.

Meanwhile, his family claimed that journalist Arif even doesn't smoke.

According to local journalists, Ariful wrote a report against Kurigram DC Sultana Parveen for digging a pond in her own name. Recently, journalist Arif was also reporting on the irregularities in the appointment of the district administration. Local journalists claim that Arif was tortured following those reports.