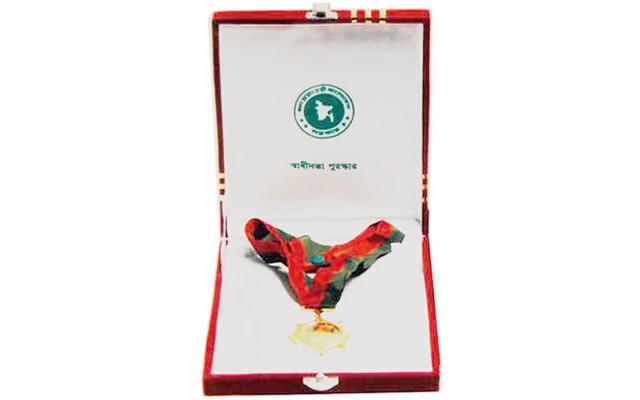 he government has named nine individuals, including Ahsanullah Master and Mahadev Saha, and one organisation for the 2021 Independence Awards.
Four recipients of Bangladeshâs highest civilian awards have been named posthumously, according to a notice released by the Cabinet Division on Sunday.
Bangladesh Agricultural Research Council, abbreviated as BARC, was the lone organisation among the awardees.