Friendships give strength to partnership 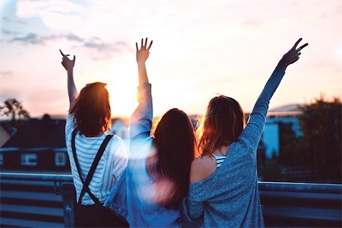 (Linda Bloom, L.C.S.W., and Charlie Bloom, M.S.W., are the authors of Secrets of Great Marriages: Real Truths from Real Couples About Lasting Love).