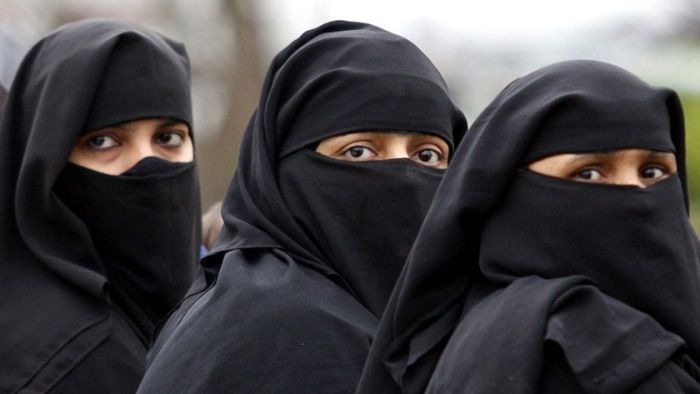 Switzerlandâs referendum has passed a controversial proposal banning âface-covering in publicâ. Although the proposal does not specify the type of clothing, the campaign is aimed at âMuslim women wearing the burqa or niqabâ.

According to Swiss rules, a national vote is held on a proposal if 100,000 people sign on any issue. In a referendum â 51.2% of the people voted in favor of the proposal, however, the majority of the people in 6 cantons â including three largest cities Zurich, Geneva andÂ  Basel â out of 26 (administrative areas) of the country did not support the proposal. Most of the people in the capital Bern were also against it.

According to the proposal, none can âcover their faceâ in public. Clothing that covers the face in restaurants, stadiums, public transport, and even on the streets cannot be worn. However, this act will not apply to religious places of worship and for safety and health reasons â means âthere is no problem in wearing a mask to protect from coronavirusâ. At the same time, the act will be waived in the place of prayer.

Meanwhile, the act is in force in two regions of the country. A referendum was held on Sunday on whether it would apply to the entire country. Similar sanctions are in place in several European countries, including France, Belgium and the Netherlands.

Switzerland, especially, did not mention âburqa or niqabâ separately in the proposal. However, in the political propaganda of its party â the clothes of Muslim women have been brought to the fore.

The majority party in the Swiss parliament, The Swiss Peopleâs Party, took a strong stance in favor of the proposal. A leaflet â using the image of a woman wearing a burqa, read: âStop Islamic extremismâ â has been distributing by them.

But the fact is that women wearing burqas and niqabs are not usually seen in Switzerland. Even then, there is a political debate over why such a proposal has been made.

Jean-Luc Addor, a member of parliament for the Swiss Peopleâs Party, said it was âfortunateâ that there were not many women in Switzerland wearing the burqa. âAny existing problem should be resolved before it gets out of control,â he argued.


However, the government and parliament were against the ban. They also think Islam is being âterrorized without any reasonâ. An opposition leaflet said, âSay no to the Anti-burqa act that spreading unreasonable, unnecessary and Islamophobic.â

In places where the authorities would like to confirm the identity, they offered counter-compulsion to show their face even if someone was wearing a face mask. This alternative proposal would have been effective if the ban proposal had been rejected by a vote.


Purple Headscarves, an organization of Muslim women, described the proposals as âracistâ.

Ines El-Shikh, a spokeswoman for the organization, told AFP: âWhat was not a problem was being portrayed as a problem. But only 30 women in the whole of Switzerland wear the burqa.â

According to the statistics of 2019, only 5.5 percent of the population of 8.6 million in Switzerland is Muslim.