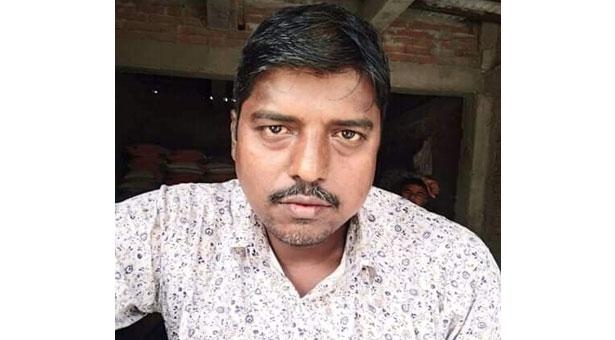 A UP member named Nur Ali was shot dead by miscreants in Jashore. The incident took place in Shuvradha union of Abhaynagar upazila after 8 pm on Sunday.

The deceased Nur Ali was a member of ward 2 of Shuvradha union and the president of that union Awami League.

Abhaynagar Police Station OC Moniruzzaman said Nur Ali was returning home to Baburghat village on his son's motorbike at night. He was shot in the back and died on the spot. When his son Ibrahim shouted at the time of the incident, the villagers came running and the miscreants fled.

He added that police had rushed to the spot. However, the motive for the killing was not immediately known.