The psychology of the urban mystique 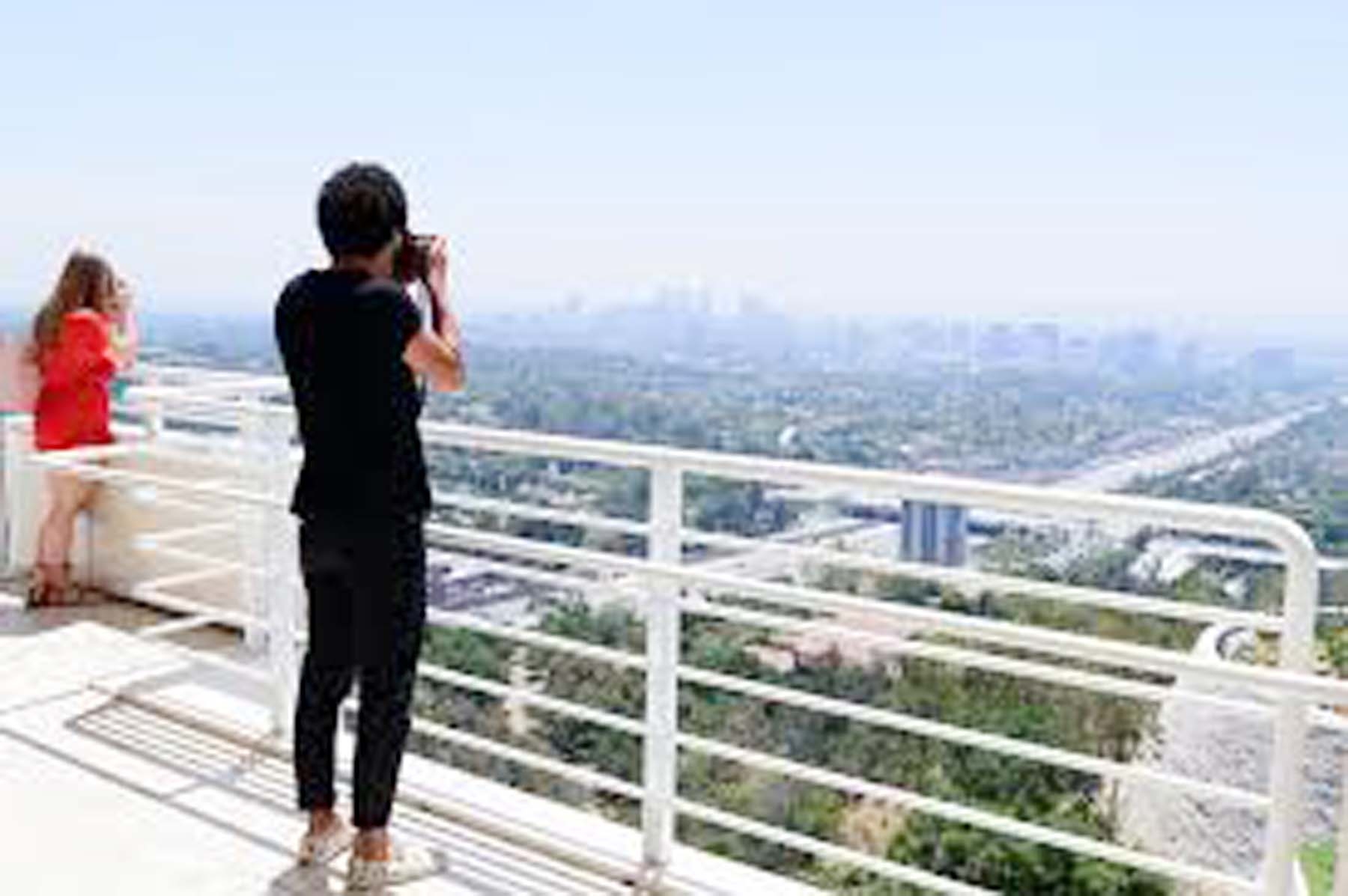 (Matt Johnson, Ph.D., is a writer, speaker, and professor at Hult International Business School in San Francisco, California. He is the author of Blindsight: The (Mostly) Hidden Ways Marketing Reshapes our Brains).