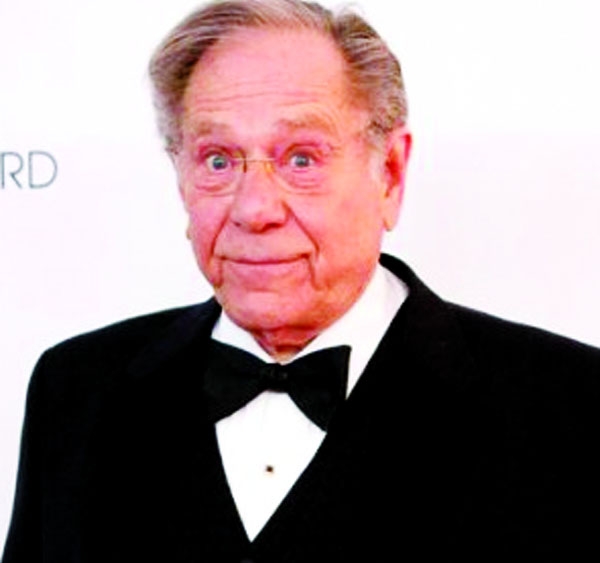 George Segal, the Oscar-nominated actor who sparred with Richard Burton in Who's Afraid of Virginia Woolf, romanced Glenda Jackson in A Touch of Class and won laughs in the TV sitcom The Goldbergs, died at the age of 87. âThe family is devastated to announce that this morning George Segal passed away due to complications from bypass surgery,â his wife Sonia Segal said in a statement. Charming and witty, Segal excelled in dramatic and comedic roles, most recently playing laid-back widower Albert Popsâ Solomon on the comedy series The Goldbergs.