It was time to make a stand against social media racism: Henry 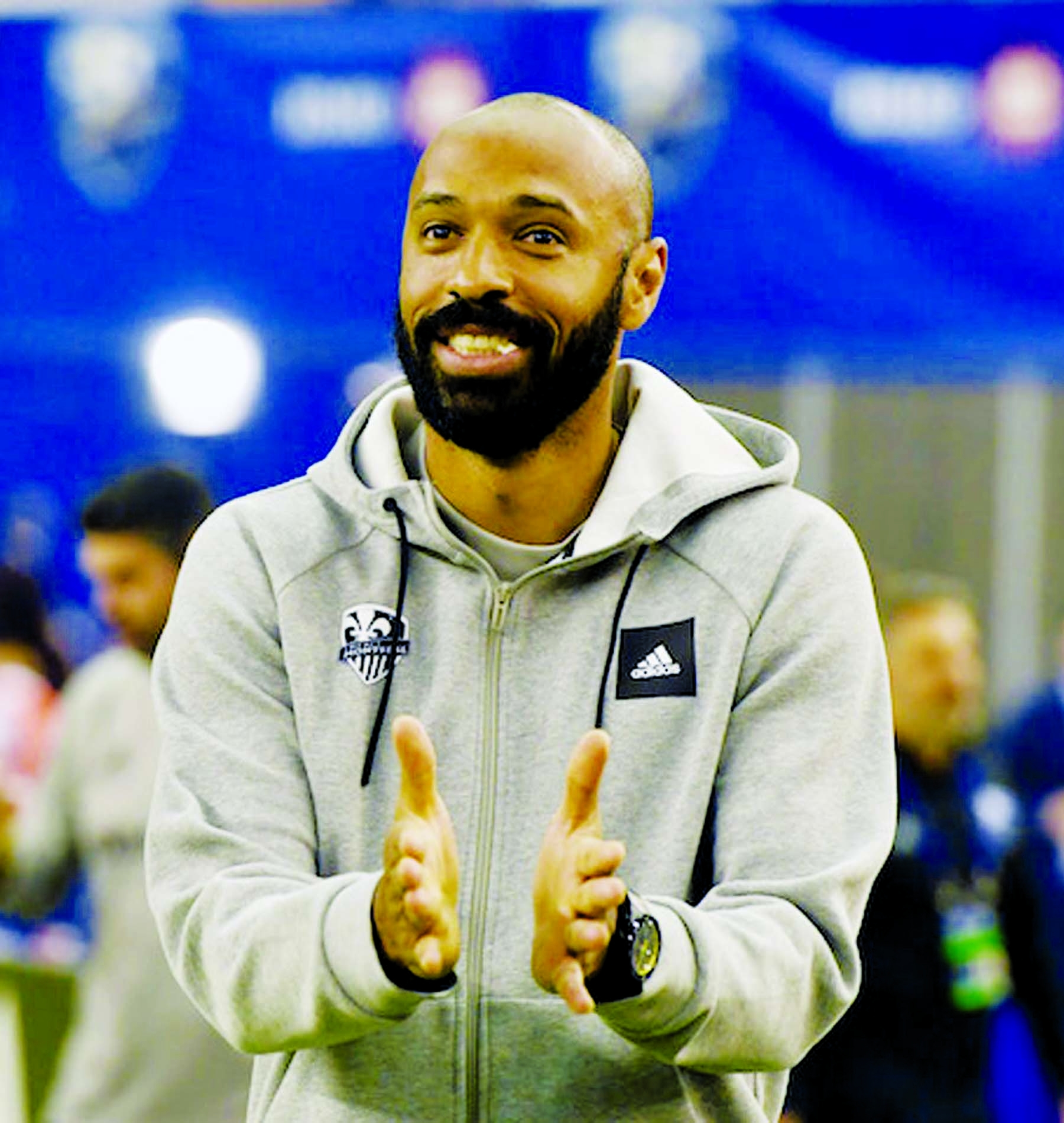 Former Arsenal and France striker Thierry Henry said that "enough was enough" and he had to make a stand against racism on social media.
The 43-year-old said last week he was removing himself from social media because of racism and bullying across platforms.
He said the problem was "too toxic to ignore".
"It was time to make a stand," said Henry, speaking to the BBC's Newsnight programme on Monday.
"Things I used to hear in the stadiums and the streets are coming more and more into social media, especially in my community, and the sport I love the most, football.
"I thought it was time to make a stand and time to make people realise it is not OK to get abused online, it's not OK to be bullied or harassed online.
"The impact it can have on your mental health is second to none, we know people are committing suicides because of it. Enough is enough. We need actions.
"It is too easy to get an account and get away with it at times."
On Monday, Tottenham and Wales forward Gareth Bale said he would support a boycott of social media over the issue, if a campaign could be organised.
Henry won two Premier League titles with Arsenal, where he played between 1999 and 2007.
Last September, he detailed instances of racism he experienced during his playing career with Arsenal and France.
"It is not a safe place," Henry added. "[Crystal Palace forward] Wilfried Zaha says when he goes on social media he is scared to look at the comments, it should not be like that. It should not be like you feel you should not do something.
"I think everybody should be concerned about what's happening. All I'm saying is, 'can it be a safe place?' At the end of the day it is a great tool and is vital and a great way to connect with your fans, or to put out a statement to rectify something.
"But it is too easy for the people who are trying to harm people to get away with it and hide behind fake accounts. For me it is about accountability."
Twitter has said it is "committed to Kick It Out's initiative to tackle online hate, and look forward to continuing these discussions and developing solutions with our partners in football".
Instagram, which is owned by Facebook, said it took action on 6.6 million pieces of hate speech between October and December last year and will "take tougher action when we become of aware of people breaking our rules in DMs [direct messages]".