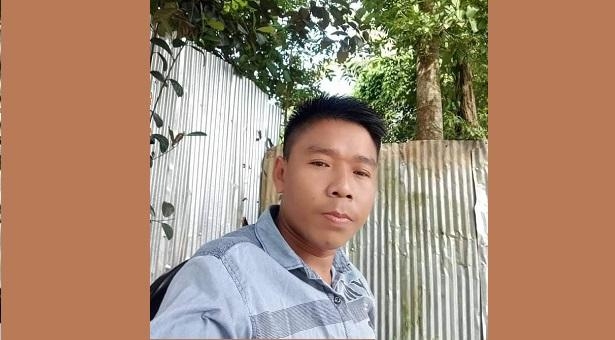 A member of the Parbatiya Chattagram Jana Sanghati Samity (PCJSS-MN Larma) was allegedly shot dead by his colleague at Babupara in Baghaichhari upazila of Rangamati district in the early hours of Wednesday.
The deceased has been identified as Biswa Chakma (35) alias Juddha.
Anwar Hossain, officer-in-charge of Baghaichhari Police Station, said that Biswa and Sujan Chakma were on duty in the Babupara area. "Around 2.30 am, Sujan suddenly opened fire on Biswa, killing him on the spot."
Hearing the gunshot, other members of PCJSS rushed to the spot and found Biswa lying in a pool of blood.
Police have sent the body to the local hospital morgue for an autopsy. "The motive behind the killing is not clear. Efforts are on to nab Sujan, who is on the run," the OC said. "Two rifles are also missing."
Following the shooting, patrolling of a joint team of the Bangladesh Army and police in the area has been increased.