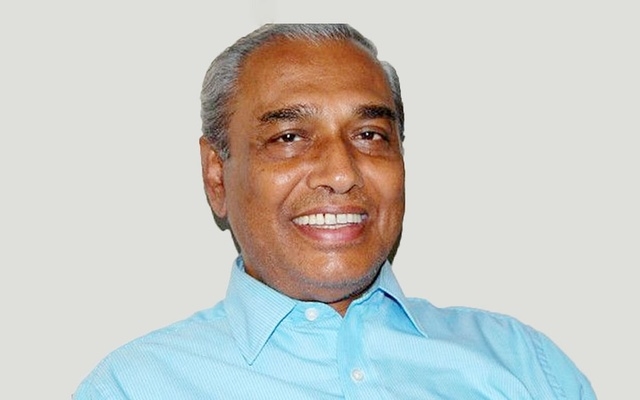 Indra Mohan Rajbongshi, a singer with an illustrious background in folk music, has died in a Dhaka hospital after his battle with COVID-19.
The Swadhin Bangla Betar Kendra musician breathed his last at Bangabandhu Sheikh Mujib Medical University in Dhaka around 10:20 am on Wednesday, said BSMMU Director Brig Gen Zulfiquer Ahmed Amin.
Rajbongshi was closely associated with the film industry and worked as a playback singer and lyricist in many short films and feature films produced in Dhaka and Kolkata.
He won the Shilpacharya Zainul Abedin award in 2007 and the World Master Certificate award the same year in South Korea.
Rajbongshi released a series of albums. He established Bangladesh Lok Sangeet Parishad in 1998, aiming to collect, research and preserve the folk songs of Bangladesh.