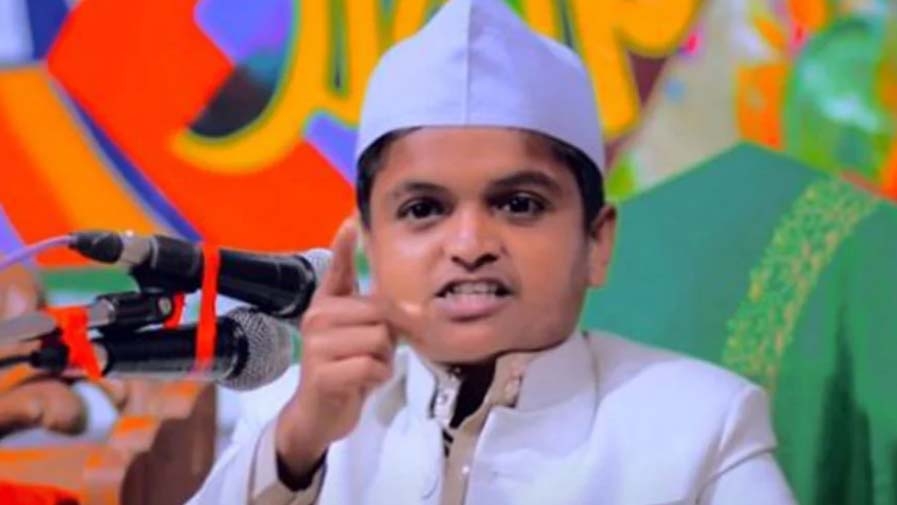 RAB has arrested Maulana Rafiqul Islam, known as a 'child speaker', on charges of making anti-state remarks. He was arrested by a RAB team in Netrokona on Wednesday afternoon. Commander Khandaker Al Moin, director of the RAB's law and media branch, confirmed the matter to the media.
âRafiqul Islam had been making anti-state and provocative statements for several days. Recently his remarks have gone viral through social media. He has been arrested on this charge,â Al Moin said.