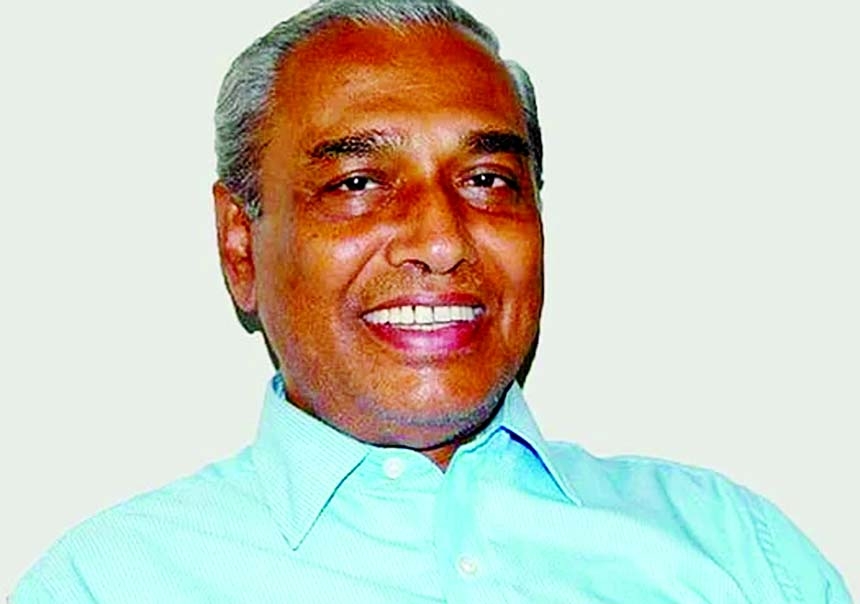 Entertainment Report :
Ekushey Padak winning noted singer Indra Mohan Rajbongshi died of coronavirus infection. He breathed
his last around 11:00am on Wednesday. According to the family members, Indra Mohan Rajbongshi tested positive for coronavirus infection on Thursday after his samples were tested at Metropolitan Hospital in Mahakhali in the capital as he felt sick. The CT scan report of the artiste revealed that as much as 85 per cent of his lungs were infected. He was later transferred to another hospital in Dhaka and finally to the Bangabandhu Sheikh Mujib Medical University (BSMMU) two days ago, as his
physical condition worsened. The music maestro died there on Wednesday while undergoing treatment.
Indra Mohan Rajbongshiâs wife is also sick, said Shipra Ghosh, sister-in-law of the artiste.
Indra Mohan Rajbongshi has explored various arenas of Bangladeshi folk music including Bhawaiya, Bhatiyali, Jaari, Saari and Murshidi songs. He has served as the Dean of the Folk Music Department of the Govt Music College for a long time. The famous playback singer has given voice for numerous songs on films, radio and television. He is also the founder of Loksangeet Parishad. Rajbangshi made his first playback in a film named Chena-Ochena in 1967. He decided to join the Liberation War when it started in 1971. But he was caught by the Pakistan army. As the Pakistan army unleashed wrath on the minor Hindu people, he took a fake name and worked as an interpreter of the Pakistanis to survive. Later, he fled from there and joined the Swadhin Bangla Betar Kendra to inspire the freedom fighters in war. Apart from singing, Rajbongshi used to collect folk music from various regions. There are about a few thousand songs in his collections, written by over 1,000 poets from different regions in the country. Rajbongshi was awarded with Ekushey Padak in 2018 for his outstanding contribution to music.