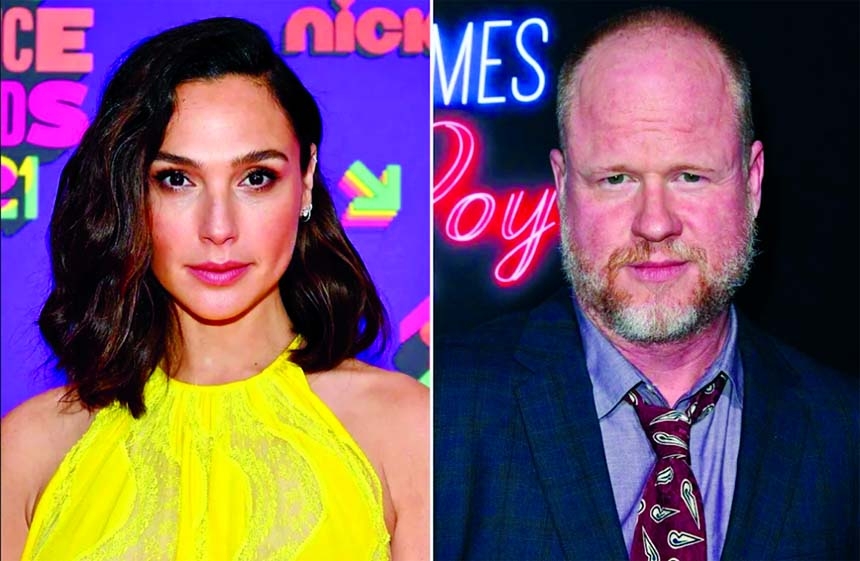 New allegations surrounding Joss Whedonâs behaviour on the reshoots of Justice League have come to light, including details about how the director clashed with star Gal Gadot. In a wide-ranging interview in The Hollywood Reporter, Justice League star Ray Fisher speaks in length for the first time about his various allegations against Whedon and Warner Bros executives in charge.
The piece also delves into several controversies on set after Whedon took over directing duties from Zack Snyder, including how Whedon and Gadot had a strained relationship while working on the 2017 movie.
While Fisher prompted an investigation at WarnerMedia after he claimed that Whedon âwas gross, abusive, unprofessional, and completely unacceptable,â the profile claims that Gadot, 35, also had several issues with Whedon, 56. Whedon has not commented on Fisherâs claims.
According to the report, an unnamed source said that Gadot had concerns with the revised version of Justice League, including âissues about her character being more aggressive than her character in Wonder Woman.â