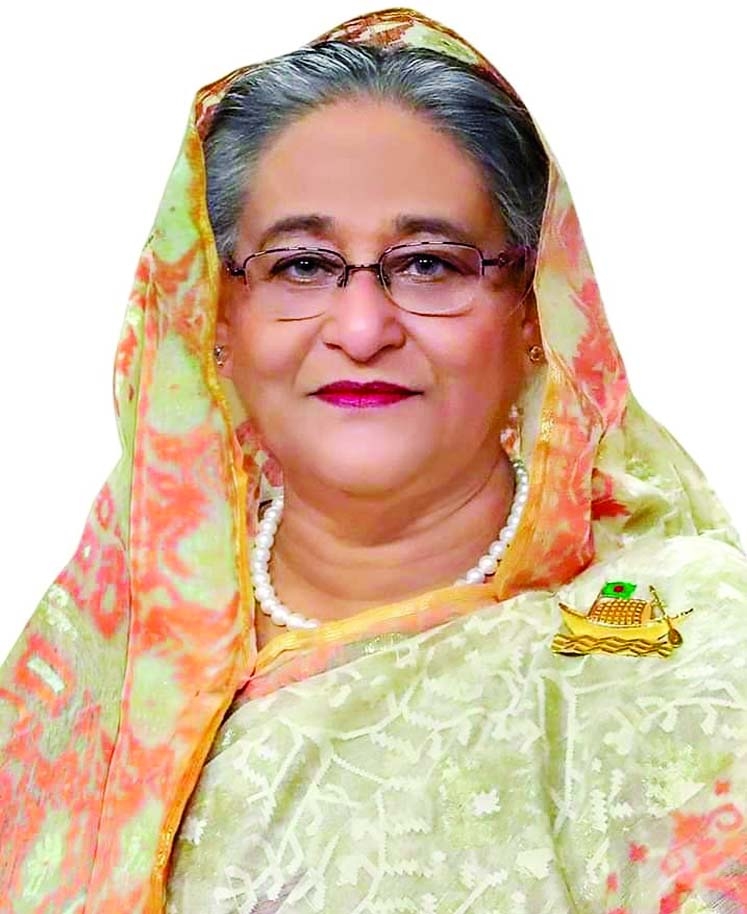 NewsÂ  Desk :
Prime Minister Sheikh Hasina will preside over the Eight-nation Alliance or D-8 for four years.
The 10th summit of the top eight states started on April 5 virtually. Prime Minister Sheikh Hasina presided over the summit of the alliance on Thursday. Bangladesh is a host country for this year's conference.
The top leaders of the alliance were present in the meeting.
Prime Minister Sheikh Hasina spoke on behalf of Bangladesh. Heads of state and government of other countries virtually addressed the meeting.
Apart from Bangladesh, top leaders of Egypt, Indonesia, Iran, Malaysia, Nigeria, Pakistan and Turkey joined the meeting on a virtual platform. Prime Minister Sheikh Hasina is leading the Bangladesh delegation.
Foreign Minister Dr. AK Abdul Momen said on Wednesday that "trade, investment and the Rohingya issue" would be given importance in this meeting.
The 10th summit of the alliance was to be held in Dhaka this year. But due to the ongoing COVID situation, the meeting of the top leaders of the alliance is going to be held on a virtual platform today.
In yesterday's meeting on the occasion of the 10th Summit, a combined policy position will be taken on international, economic and trade issues including trade, agriculture and food security, industrial cooperation and enhancing inter-D-8 cooperation in six areas of small and medium industries, transport, energy and mineral resources and tourism.