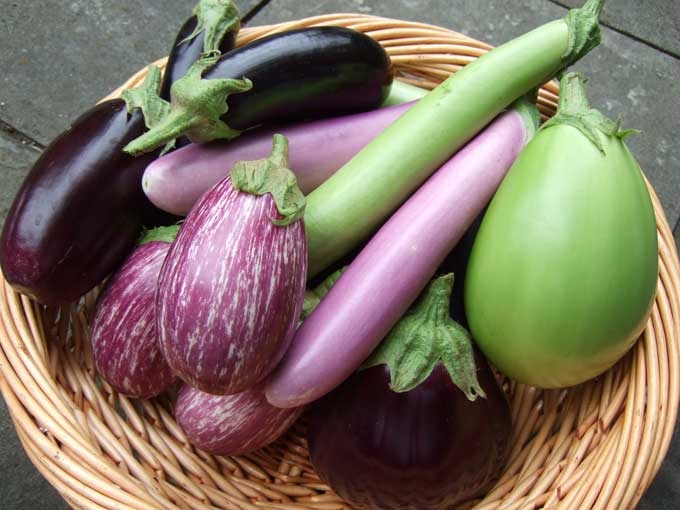 Economic Reporter :
Brinjal prices increased by Tk 20-40 a kg overnight in Dhaka as sold at Tk 80-100 a kg on Tuesday ahead of Ramadan.
Traders in different stages blamed each other for the hike while both the wholesale and retail prices in the city were much higher than that of government fixed logical prices, said sources.
Prices of long brinjal witnessed a maximum Tk 30 a kg hike as sold at Tk 80-100 a kg on Tuesday. Round brinjal varieties showed Tk 20 a kg hike as sold at Tk 80-90 a kg.
Md Jillur, a vegetable retailer at Rayer Bazar in the city, said he bought long brinjal at Tk 75 a kg from Sadeq Khan Market in the area in the morning.
He was selling the variety at Tk 85-90 a kg.
Abul Bashar, a wholesaler at Sadeq Khan Market, said brinjal prices increased in the districts like Narsinghdi, Jamalpur, Cumilla, and Bogura notably from Monday.
He said costs increased to Tk 60-62 a kg which was Tk 40-45 a kg a day back.
Mr Bashar said he was selling brinjal at Tk 66-68 a kg based on quality.
Retailer are charging much higher ahead of the Ramadan as consumers are buying products in large volume following a seven-day strict lockdown.
He said prices might cool down within few days during the lockdown. Department of Agricultural Marketing (DAM) asst director T M Rashed Khan, said demand for brinjal increases by many folds during the Ramadan as people likes a fry (known as beguni) made of the vegetable in Iftar.
He said prices of the produce increased in the brinjal growing hubs by Tk 8-10 a kg which put a severe impact on the city markets.
He said DAM's logical price rate for brinjal for Tuesday is Tk 50-60 a kg at wholesale and Tk 63-75 a kg at retail.
But the prices are much higher in the city markets as traders are making unusual profits following a rush of consumers ahead of the lockdown as well as the Ramadan, he said.
He said there was no reason for such a tectonic hike in brinjal prices as collections of summer brinjal have begun in full swing.
Bangladesh produces 0.45 million tonnes of brinjal across the year which is 20 per cent more than that of the national demand, according to the Bangladesh Bureau of Statistics.