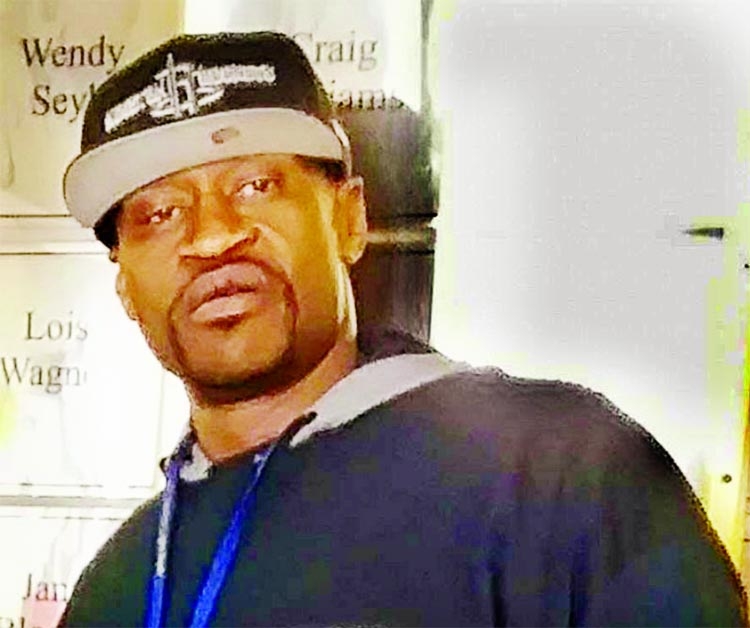 News Desk :
In his last comments to jurors before they begin deliberating over a verdict in the Derek Chauvin trial, a Minnesota prosecutor argued that Mr. Chauvin had acted with cruelty and indifference unbefitting of a police officer and should be convicted of murder in George Floyd's death.
The prosecutor, Steve Schleicher, tried to walk a fine line in his closing argument as he sought to describe Mr. Chauvin as a police officer who had not followed the department's policies while making it clear that prosecutors were not criticizing policing as a whole.
"Imagining a police officer committing a crime might be the most difficult thing you have to set aside, because that's just not the way we think about police officers," Mr. Schleicher told the 12 jurors who will decide the verdict. "What the defendant did was not policing.
What the defendant did was an assault."
Mr. Chauvin's lawyer, Eric J. Nelson, will also make a closing argument on Monday, after which another prosecutor will have an opportunity for a rebuttal. Then the jury will be sequestered and will begin discussing the evidence that they have heard over the last three weeks of the trial. The jurors can deliberate for as long as they want before coming to a decision on the three charges that Mr. Chauvin faces: second-degree murder, third-degree murder and second-degree manslaughter. They must be unanimous to convict him on any count.
For nearly two hours on Monday, Mr. Schleicher summarized the prosecution's evidence and tried to raise doubt about the evidence offered by Mr. Chauvin's lawyer, peppering his arguments with portions of the jury instructions and the law. It was Mr. Chauvin's knee on Mr. Floyd's neck for more than nine minutes that killed him on May 25, Mr. Schleicher said, not any heart condition or drug overdose. Mr. Schleicher referenced the length of time that Mr. Chauvin knelt on Mr. Floyd - nine minutes and 29 seconds - 22 times in his closing argument.
"George Floyd struggled, desperate to breathe, to make enough room in his chest to breathe, but the force was too much," Mr. Schleicher said. "He was trapped. He was trapped with the unyielding pavement underneath him, as unyielding as the men who held him down."
Throughout the closing argument, Mr. Chauvin, dressed in a gray suit, blue tie and blue shirt, continued to take notes on a legal pad, as he has done for much of the trial.
Mr. Floyd's death set off a wave of protests against police brutality last summer and led to fresh calls from activists across the country to divert public funds from police departments. But Mr. Schleicher tried to distance the prosecution from any broad criticism of police, instead focusing jurors' attention on Mr. Chauvin alone. "This is not an anti-police prosecution," Mr. Schleicher said. "It's a pro-police prosecution."
The prosecutor also sought to humanize Mr. Floyd, showing photographs from his childhood and describing a loving family. And Mr. Schleicher also referenced Mr. Floyd's struggles with drug addiction and the accusation that he had used a fake $20 bill to buy cigarettes before the police arrived, saying jurors should remember that Mr. Floyd is not the man on trial.
"He didn't get a trial when he was alive, and he is not on trial here," Mr. Schleicher said. Throughout the trial, prosecutors have tried to get ahead of arguments from the defense that Mr. Floyd had resisted arrest and could have overdosed on the fentanyl and methamphetamine that were found in his system.
Mr. Schleicher said that Mr. Floyd had, at many times, complied with police officers' commands, even as one of the officers first approached Mr. Floyd's car with a handgun pointed at his head. The prosecutor said Mr. Chauvin had showed "indifference" to Mr. Floyd's life by ignoring his repeated complaints that he could not breathe, as well as demands by bystanders to get off of Mr. Floyd and an officer's question about whether the police should move Mr. Floyd to another position.
"He could have listened to bystanders; he could have listened to fellow officers; he could have listened to his own training. Mr. Schleicher said. "He knew better, he just didn't do better."
Mr. Schleicher emphasized to jurors that they were the only ones that had the power to convict Mr. Chauvin and said they had a duty to do so. As he concluded his argument, he showed a photograph of Mr. Floyd one more time for the jurors.
"This case is exactly what you thought when you saw it first, when you saw that video," Mr. Schleicher said. "It is exactly that. You can believe your eyes. It's exactly what you believed; it's exactly what you saw with your eyes; it's exactly what you knew. It's what you felt in your gut. It's what you now know in your heart."
"This wasn't policing, this was murder," Mr. Schleicher continued. "The defendant is guilty of all three counts. All of them. And there's no excuse."