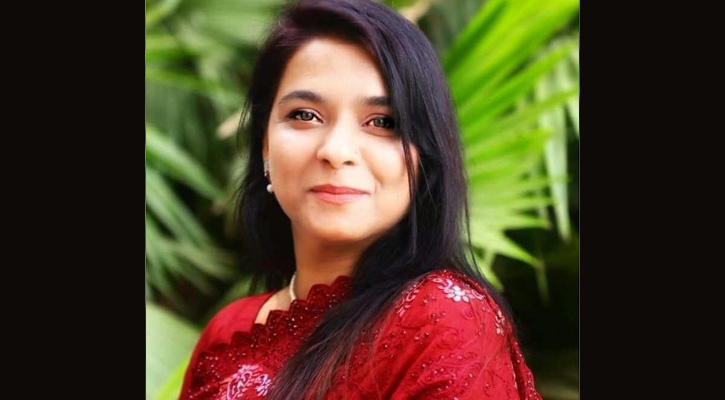 A 40-year-oldÂ  woman has been stabbed to death allegedly by her husband over a family dispute in the city's Pallabi area, police said Saturday.
The deceased has been identified as Umama Begum Kanak, wife of Omar Faruk. She is a member of the Awami League's sub-committee on relief and social welfare.
MD Wazed, officer-in-charge of Pallabi Police Station, said Omar and his wife used to stay at a flat in DOHS in the Mirpur area.
Around 11pm on Friday, an altercation broke out between them over a family dispute and Omar, in fit of rage, attacked Kanak with a knife, leaving her critically injured.
Umama was taken to Dhaka Medical College and Hospital around 12.30 am on Saturday, where she succumbed to her injuries around 5am.
Police have arrested Omar and are interrogating him, said the officer.