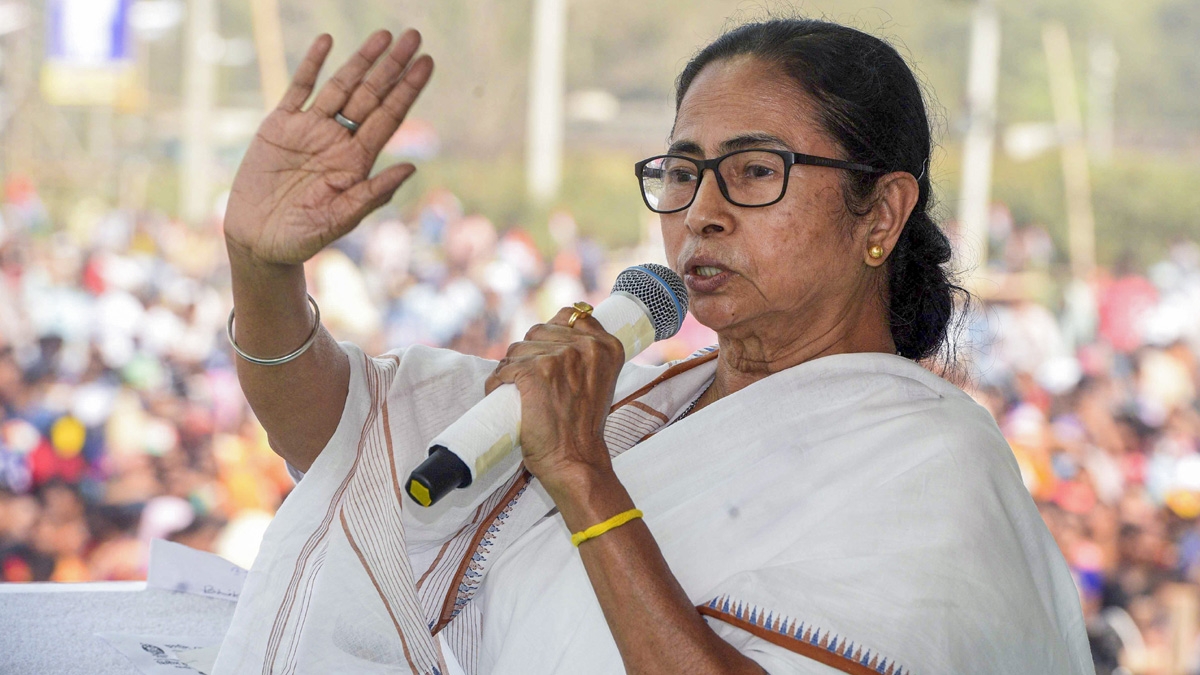 Mamata Banerjee has an edge in Bengal and her Trinamool Congress could win 148 of the state's 294 seats with the BJP not far behind at 131 seats, says NDTV's poll of exit polls on state elections that were held alongside a steep rise in Covid cases across the country.

An aggregate of six exit polls predicts that Mamata Banerjee may just make it past the half-way mark but her comfort factor will largely depend on how much she can widen the gap with her challenger BJP after a series of defections. The BJP's projected tally is significant in a state where it has so far been an outlier, reports NDTV.

In Kerala, the incumbent Left-led LDF front is likely to retain power with 88 of 140 seats and the Congress-led UDF will be a distant second with 50 seats, the polls say. If that proves right, it will be the first re-election for an incumbent in Kerala's see-saw politics. The BJP is set to make its presence felt in the southern state with two seats, the poll of polls says.

In Tamil Nadu, the polls predict a sweep for the opposition DMK and its allies; they are likely to win a staggering 165 of 234 seats, the polls say. The ruling AIADMK -- the BJP's ally â will end up with 66 seats in its first state election since the death of its charismatic leader J Jayalalithaa in 2016, say the exit polls. MK Stalin's DMK had scored big in the 2019 national election and hopes to return to power this time after two terms in the opposition.

The Congress is staring at disappointment in Assam, the exit polls suggest, with the BJP expected to retain power by winning 72 of 126 seats. The Congress, which campaigned aggressively to win back its former bastion, is likely to win 53 seats, say the polls.

Elections were held from March 27 in West Bengal, Assam, Tamil Nadu, Kerala and Puducherry. Bengal's record eight-phase polls ended today. The results will be announced on May 2.