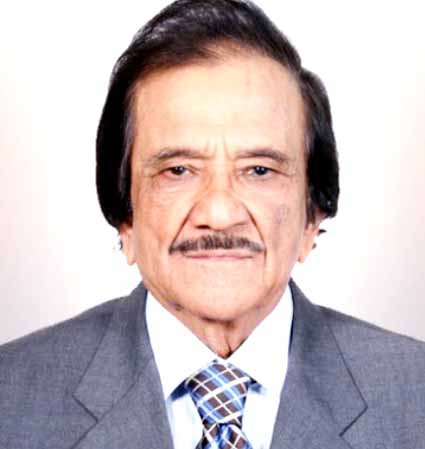 Sports Reporter :
Former BCB president Kamal Ziaul Islam, properly known asÂ  KZ Islam, who is the architect of school cricket tournamentÂ  in Bangladesh, died in Dhaka on Monday.
He was 86.
KZ Islam served as the board's (then known as the Bangladesh Cricket Control Board) president from January 30, 1983 to February 18, 1987. He (KZ Islam) was a pioneer and Bangladesh cricket will forever be grateful to him for his vision and belief. He patronized and encouraged age-group cricket with the Nirman School Tournament during a period when the game was far from being a professional sport. Because of resourceful personalities like him, so many budding players could dream of becoming cricketers and cricket reached every corner of the country.