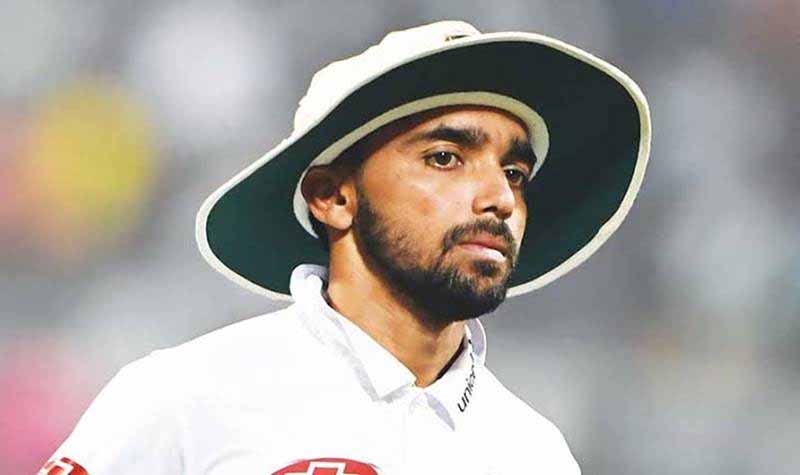 BSS, Dhaka :
Bangladesh captain Mominul Haque disclosed that the toss played a vital role in deciding the result of game as they tasted a humiliating 209-run defeat in the second Test against Sri Lanka at the Pallekele International Cricket Stadium in Kandy on Monday.
As the first Test ended in a draw, Bangladesh lost the two-match series by 1-0.
According to Mominul, the story of the second game could have been different had they won the toss.
"The most important factor of this match was toss. There was no help for the bowlers on the first two days of the game. I think the 50 percent of the result of this match was decided during the toss," Mominul said during a virtual post-match conference on Monday.
Sri Lanka won the toss and decided to bat first. However they declared their first innings on 493-7 after which Bangladesh was wrapped up for 251.