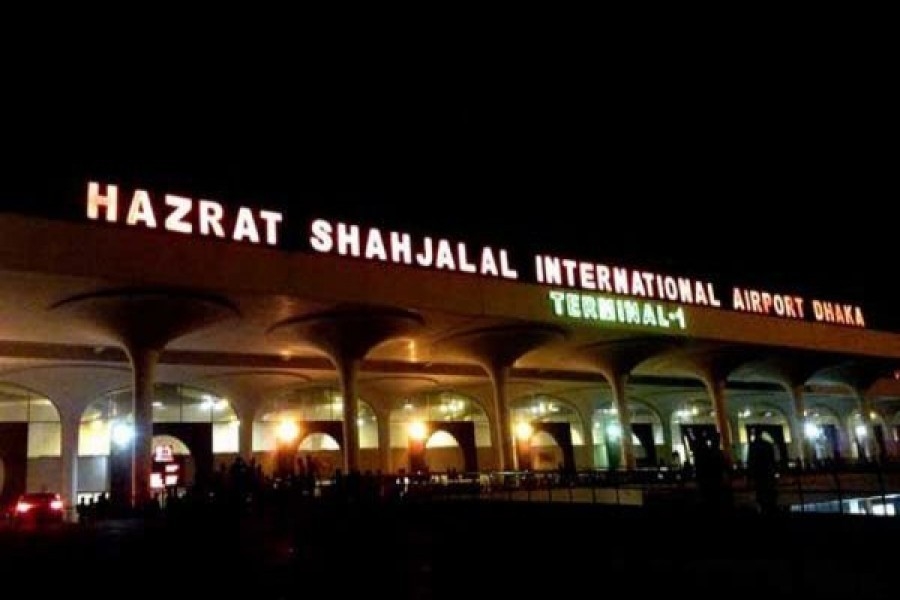 Online Desk :
Some 160 Bangladeshis, stranded in Libya due to the ongoing global pandemic, return home on Wednesday. The body of a Bangladeshi national who died in Libya has also been brought back.
A chartered flight of Buraq Air, carrying them, landed at Hazrat Shahjalal International Airport in Dhaka this morning, said a press release of the Foreign Ministry.
It has been reported that the Bangladeshis were stranded in the eastern cities including Benghazi, the second-largest city in Libya. They were later repatriated with the help of the International Organization for Migration (IOM).
This is the ninth flight, arranged by IOM, to repatriate the migrants stranded in Libya due to Covid-19. A total of 1379 migrants have been repatriated from Libya so far on these flights. Â
Due to long-term prevailing instability in Libya, inadequate job opportunities, and the devaluation of the currency, these people have wanted to return home for quite some time now but failed as a result of international flight suspension in the country.
The Bangladesh government has since been working with IOM to gradually bring back the Bangladeshis stranded in Libya.