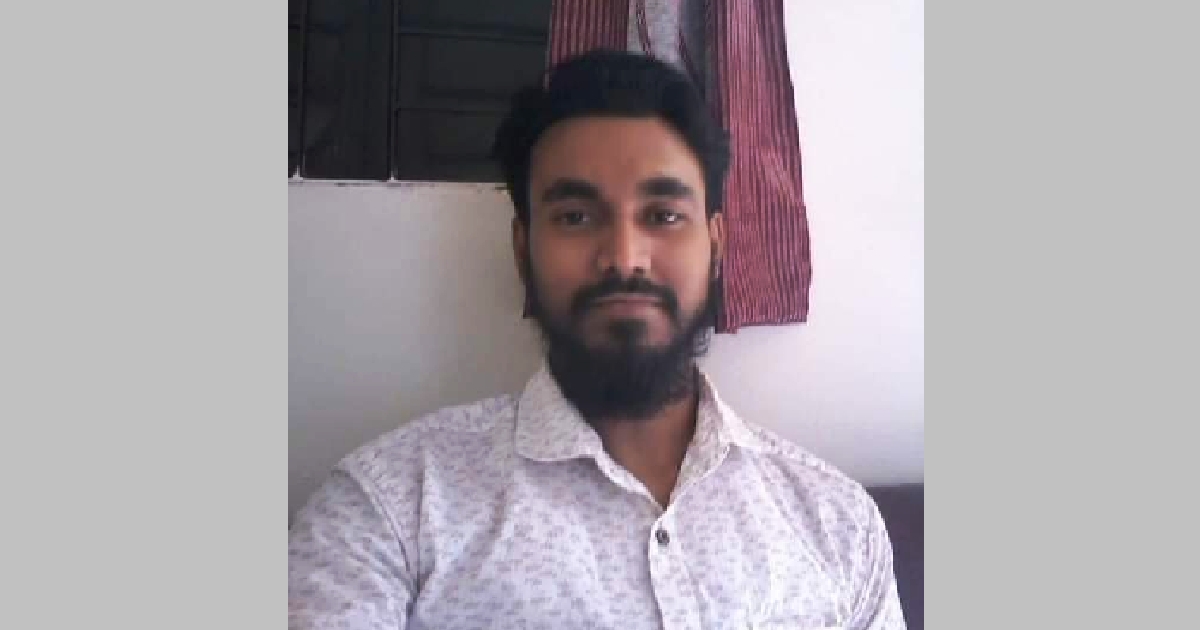 A Shahjalal University of Science and Technology (SUST) student was killed in a road crash in Sylhet on Wednesday.
The deceased was identified as Shabbir Ahmed, student of the Chemistry Department.
Kotwali Model Police Station SI Abdus Sattar confirmed the incident.
Witnesses said a truck hit Shabbir's motorcycle at the Subidbazar point at around 9 pm on Wednesday. Sabbir lost control of his motorcycle and fell on the street.
He had severe head injuries and died on spot.
SI Abdus Sattar said that after receiving the information, police seized the truck and arrested the driver upon reaching the spot.
The body was recovered and sent to Sylhet Osmani Medical College Hospital morgue.
After the accident locals blocked the road disrupting traffic for about half an hour.
Later police brought the situation under control.