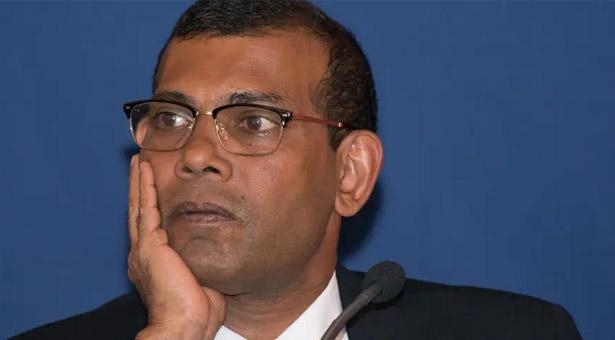 Maldives' former president and current Parliament Speaker Mohamed Nasheed has been injured in a blast Thursday near his home and was being treated in a hospital in the capital, police said.

The police media unit text message did not give more details but said it has started investigations and urged the public to refrain from going to the blast area in the capital, Male.

Nasheed, now 53, became the first democratically elected leader of the archipelago state after a 30-year autocratic rule. He served as president from 2008 until 2012.

Photos circulated in social media showed a ripped up motorcycle at the scene but it is still not clear whether the blast was an assassination attempt.

Speaking on the development, External Affairs Minister S Jaishankar said, "deeply concerned at the attack on Speaker @MohamedNasheed. Wish him a speedy recovery. Know that he will never be intimidated."