It Is High Time To Be Aware Of 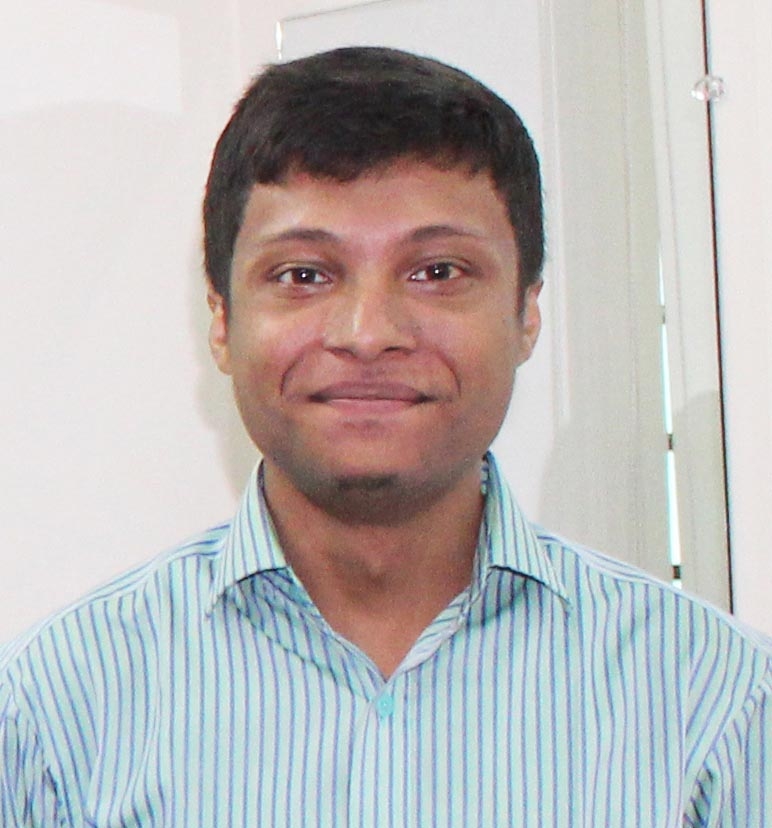 Md. Arafat Rahman :
Airborne diseases include any that are caused via transmission through the air. Many airborne diseases are of great medical importance. The pathogens transmitted may be any kind of microbe, and they may be spread in aerosols, dust or liquids. The aerosols might be generated from sources of infection such as the bodily secretions of an infected animal or person, or biological wastes such as accumulate in lofts, caves, garbage and the like. Such infected aerosols may stay suspended in air currents long enough to travel for considerable distances; sneezes, for example, can easily project infectious droplets the full length of a bus.
The transmission of disease through small particulates that can be transmitted through the air over time and distance is known as airborne transmission. Diseases capable of airborne transmission include many of considerable importance both in human and veterinary medicine. The relevant pathogens may be viruses, bacteria, or fungi, and they may be spread through breathing, talking, coughing, sneezing, raising of dust, spraying of liquids, flushing toilets, or any activities which generate aerosol particles or droplets. Human airborne diseases do not include conditions caused by air pollution such as volatile organic compounds, gases and any airborne particles.
Airborne transmission is distinct from transmission by respiratory droplets. Respiratory droplets are large enough to fall to the ground rapidly after being produced, as opposed to the smaller particles that carry airborne pathogens. Also, while respiratory droplets consist mostly of water, airborne particles are relatively dry, which damages many pathogens so that their ability to transmit infection is lessened or eliminated. Thus the number of pathogens that can be transmitted through an airborne route is limited.
Both aerosols and respiratory droplets are part of the respiratory route of transmitting communicable diseases. Individuals generate aerosols and droplets across a wide range of sizes and concentrations, and the amount produced varies widely by person and activity. Larger droplets, greater than 100 Âµm fall to the ground, and settle within 2 m, except when propelled. Smaller particles can carry airborne pathogens for extended periods of time. There is a greater concentration of airborne pathogens within 2m, however, they can travel farther and build up in concentration in a room.
Recent data on indoor respiratory secretion transfer suggest that droplets in the 20 Âµm size range initially travel with the air flow from cough jets and air conditioning like aerosols but fall out gravitationally at a larger distance. As this size range is most efficiently filtered out in the nasal mucosa, the primordial infection site in COVID-19, droplets in this size range may contribute to driving the COVID-19 pandemic.
Airborne pathogens or allergens often cause inflammation in the nose, throat, sinuses and the lungs. This is caused by the inhalation of these pathogens that affect a person's respiratory system or even the rest of the body. Sinus congestion, coughing and sore throats are examples of inflammation of the upper respiratory air way due to these airborne agents. Air pollution plays a significant role in airborne diseases which is linked to asthma. Pollutants are said to influence lung function by increasing air way inflammation.Â  Many common infections can spread by airborne transmission at least in some cases, including but not limited to: COVID-19; measles morbillivirus, chickenpox virus; Mycobacterium tuberculosis, influenza virus, enterovirus, norovirus and less commonly coronavirus, adenovirus, and possibly respiratory syncytial virus.
Airborne transmission can be classified into three categories; obligate, preferential, and opportunistic. The first category, obligate airborne infections, are only through aerosols and the most common example of this category is tuberculosis. Preferential airborne infections, such as chicken pox, can be obtained through different routes, but mainly by aerosols. The last category, opportunistic airborne infections typically transmit through other routes, however under favourable conditions, aerosol transmission can occur. An example of an opportunistic airborne infection includes influenza. Because the drying process often damages the pathogens, the number of diseases that can be spread through an airborne route is limited.
Environmental factors influence the efficacy of airborne disease transmission; the most evident environmental conditions are temperature and relative humidity. The sum of all the factors that influence temperature and humidity, either outdoor or indoor, as well as other circumstances influencing the spread of droplets containing infectious particles, as winds, or human behavior, influence the transmission of airborne diseases. Rainfall, the number of rainy days being more important than total precipitation; mean daily sunshine hours; latitude and altitude are relevant when assessing the possibility of spread of any airborne infection. Some infrequent or exceptional events influence the dissemination of airborne diseases, including tropical storms, hurricanes, typhoons, or monsoons.
Exposure to a patient or animal with an airborne disease does not guarantee contracting the disease, as infection is dependent on host immune system competency plus the quantity of infectious particles ingested. Antibiotics may be used in dealing with air-borne bacterial primary infections, such as pneumonic plague. Many public health specialists recommend physical distancing to reduce the transmission of airborne infections.