Many RMG units yet to pay wages, bonuses 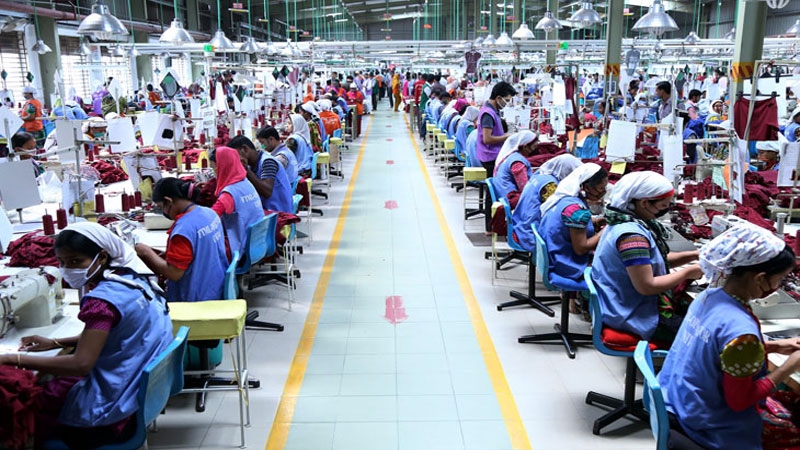 Business Desk :
About 80-85% of RMG factories have already paid wages to their workers but the rest are taking time
Â Workers of at least 10% ready-made garment (RMG) factories have not yet received their wages for April, Eid bonuses, and other allowances though the Ministry of Labour had directed them to pay these by Monday.
Babul Akhtar, chairman of Bangladesh Garment and Industrial Workers Federation (BGIWF), said about 80-85% of RMG factories have already paid wages to their workers but the rest are taking time.
"This is a common occurrence in the garment industry of our country, which happens every year. Despite the instructions, they cannot complete the payment of wages and bonuses within the scheduled date," he added.
"Some factories have already asked for two more days. We hope all factories will be able to pay wages, bonuses, and other allowances by Wednesday," Babul further said.
Md Nasir Uddin, vice president of the Bangladesh Garment Manufacturers and Exporters Association (BGMEA), said about 90% of the factories had paid wages of April and festival bonuses as of Monday.
"We hope the rest will pay by Tuesday," he added.
State Minister for Labour Begum Monnujan Sufian on Sunday said that apparel factory owners must clear workers' wages and other festival allowances by Monday, so that workers could enjoy Eid-ul-Fitr.
Apparel workers lost an estimated $502 million in wages during the March-May 2020 period, an aggregate drop of nearly 35%, with scores of workers, including pregnant and aged women, getting terminated or laid off without compensation, according to a recent report titled "The Weakest Link in the Global Supply Chain: How the Pandemic is Affecting Bangladesh's Garment Workers."
The study also revealed that 82% of interviewed workers' income in April-May 2020 had declined from February 2020, 77% reported difficulty of feeding all household members, while 69% were forced to eat less protein-intensive foods during the period.