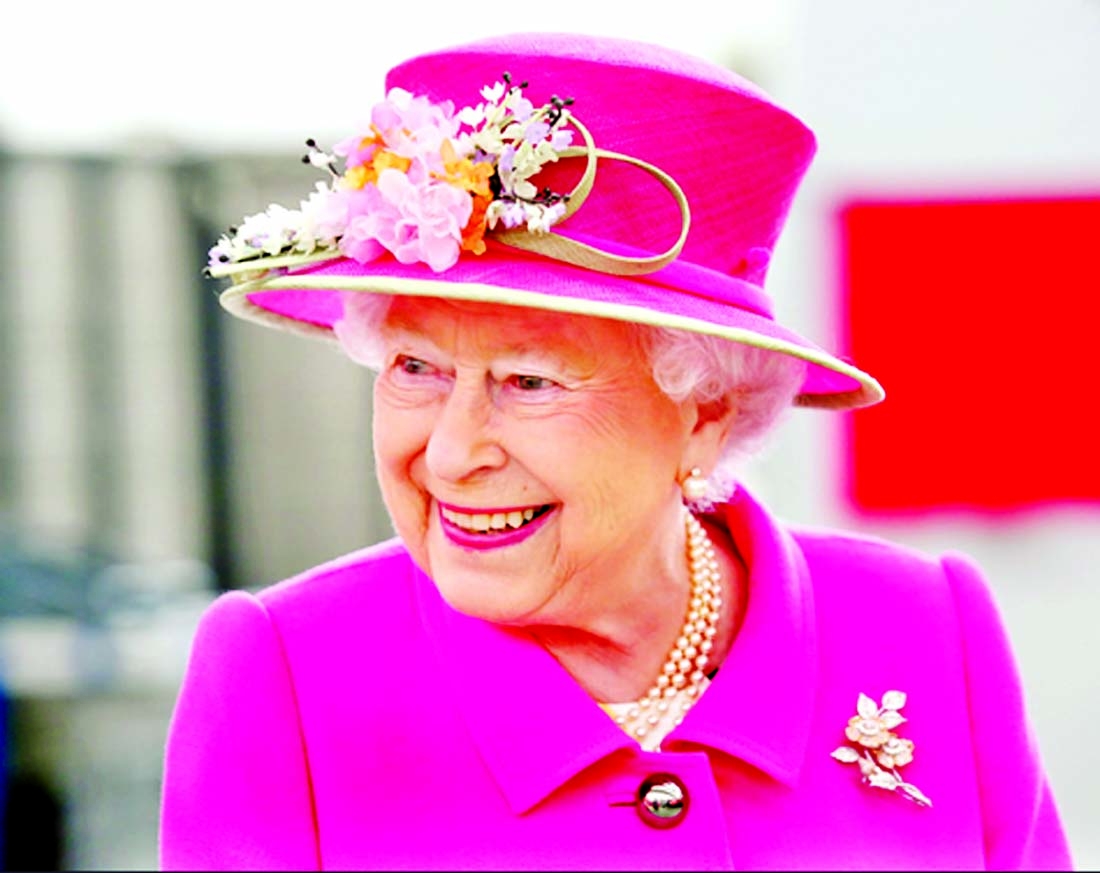 Agencies :
The Duke and Duchess of Sussex introduced baby Lilibet to Queen Elizabeth on a video call.
Prince Harry and his wife welcomed their daughter into the world on 4 June and their bundle of joy has already met her great grandmother, albeit remotely as the family now live in California.
As reported by People magazine, the couple "were very excited and couldn't wait to share that their daughter arrived" as soon as they got back from Santa Barbara Cottage Hospital.
It's said that the duke and duchess - who also have two-year-old son Archie - could bring Lili to meet her family in person over Christmas if COVID-19 restrictions have relaxed enough for them to do so.Â Â  The moniker chosen by the couple for their baby is actually Queen Elizabeth's nickname, whilst the tot's middle name is Diana in honour of Harry's beloved late mother, the Princess of Wales.
A statement released on their Archewell website read: "Lili is named after her great-grandmother, Her Majesty The Queen, whose family nickname is Lilibet. Her middle name, Diana, was chosen to honor her beloved late grandmother, The Princess of Wales."
After announcing the birth of their daughter Buckingham Palace confirmed the queen, Prince Charles and his wife Camilla, Duchess of Cornwall, as well his brother Prince William and his wife the Duchess of Cambridge were all "delighted" with the news.
The palace said in a statement: "The Queen, the Prince of Wales and the Duchess of Cornwall, and the Duke and Duchess of Cambridge have been informed and are delighted with the news."
While the Prince of Wales tweeted separately: "Congratulations to Harry, Meghan and Archie on the arrival of baby Lilibet Diana. Wishing them all well at this special time."
And the queen has reportedly invited her grandson Harry for lunch at Windsor Castle when he's back in the UK next month.
He will be returning to Britain for the unveiling of a statue in honour of his late mother on 1 July and his grandmother is keen for them to reconnect and work through any problems.
A source said: "It's a typically magnanimous gesture by Her Majesty. The lunch will be a chance for them to talk things through."