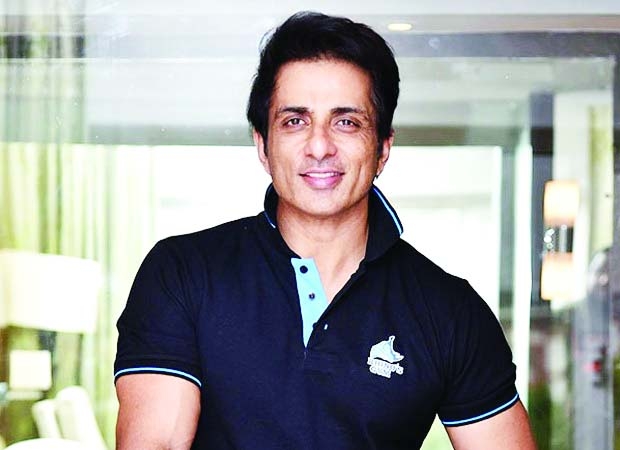 Bollywood actor Sonu Sood has announced that he will set up oxygen plants across the country in almost 16 to 18 states. The actor has revealed that the process has already started with two places being locked in Andhra Pradheshâs Nellore and Kurnool cities. The process will be in full swing by June end and will be completed by September in all the states. Sonu said, âI have tried to cover all the states. The oxygen plants will be set up near the needy hospitals which will have almost 150-200 beds. All these hospitals will never have shortage. The patients have to sometimes travel far to reach the hospitals.â