Elizabeth Olsen confirms WandaVision will not be getting a second season 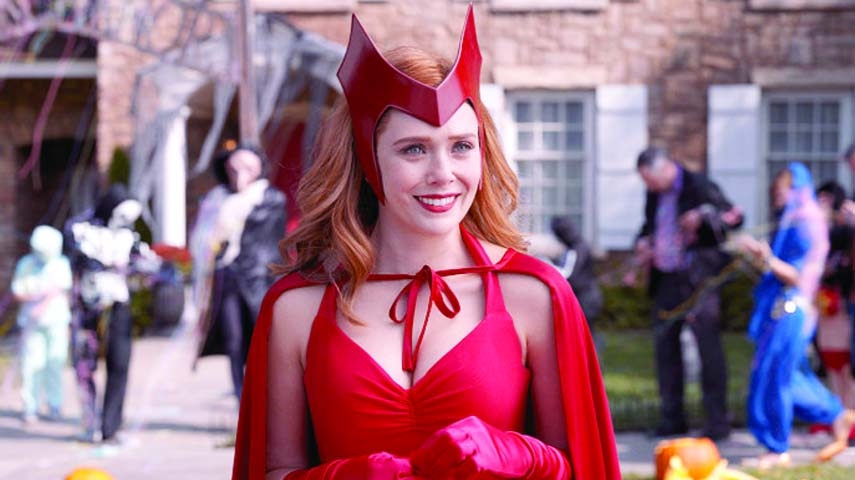 American actor Elizabeth Olsen has weighed in on the future of the popular series WandaVision, and sadly, fans shouldnât expect there to be a second season. As per People magazine, the actor confirmed the news during a recent conversation she had with
actor Kaley Cuoco for Varietyâs âActor on Actorâ session. When asked by the Big Bang Theory alum about whether the popular show will come back, Elizabeth said ânoâ and added, âItâs definitely a limited series.â Clarifying her comments, the Ingrid Goes
West star further said, âI mean, Iâm saying that. I donât know. I mean, with Marvel,
you can never say no. People die, people come back to life.â
Elizabeth then explained that she âwould be shockedâ if the series were to get
renewed. âThe thing that I did learn through (my Facebook Watch series)
Sorry for Your Loss and WandaVision is I love doing television,â she explained.
The actor added, âI do miss, I think, the four-five week experience of making a
film and that just feels so exciting and like camp for a little bit. But I think this
six-month experience of really hard work with the same people (on a show),
itâs exhausting (and) it just feels really good.â
WandaVision premiered on Disney in January and received an overwhelming
response from both fans and critics alike.