Economic Crisis Felt In Speeches, Not In ADP 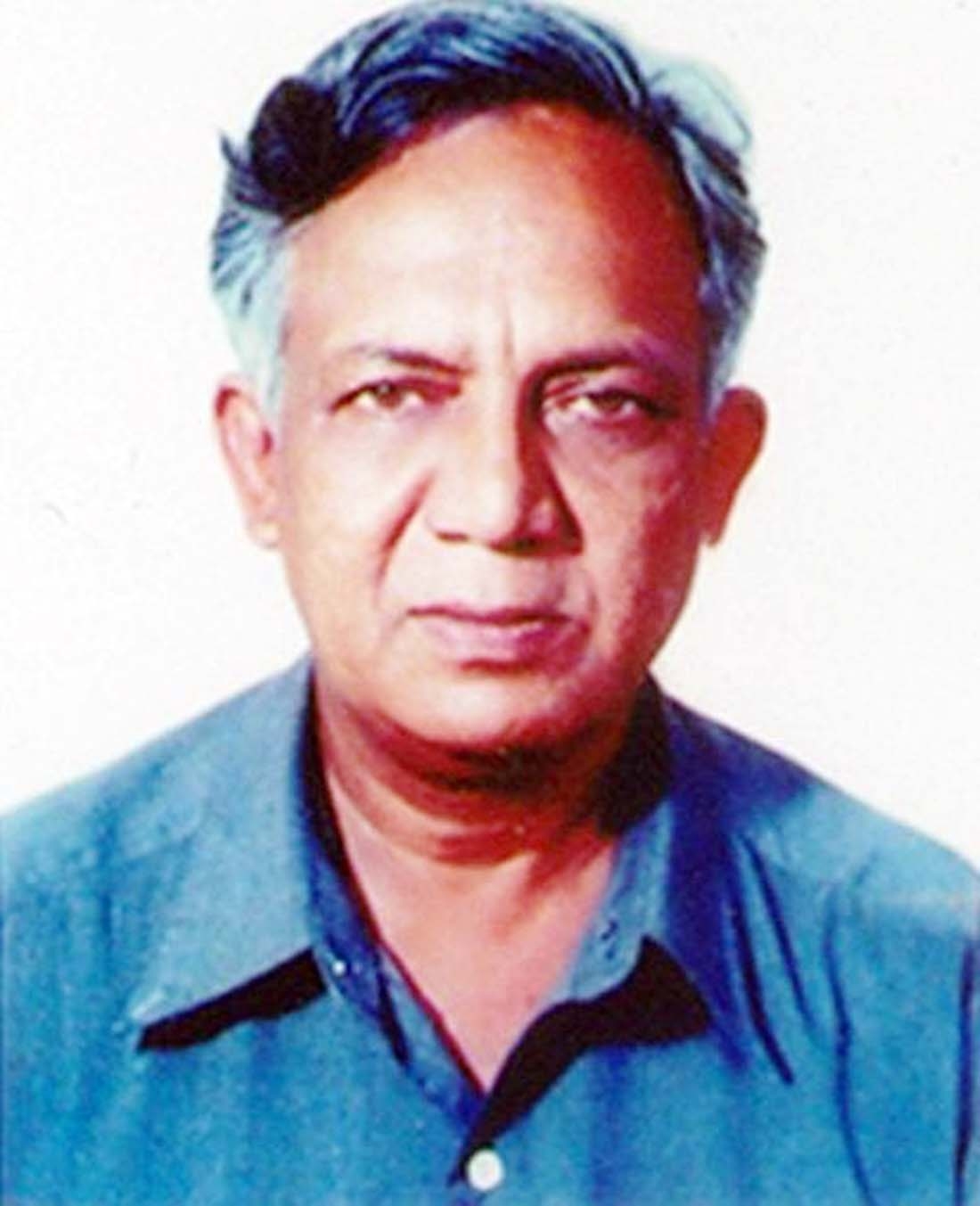 Jehangir Hussain :
Corona infection is rising at an alarming rate in the border districts, having no capacity or resources to address the crisis. Health experts called for decentralizing the healthcare facilities to address the growing crisis. The proposed budget for fiscal 2021-22 gave no priority to corona treatment or address the issue of people who fell below the poverty trap due to the pandemic, though finance minister AHM Mustafa Kamal spoke of 'a robust future, with stress on life and livelihood' in his budget speech. In the Annual Development Programme, transport, power and housing sectors continued to get top priorities.
The growing crisis in common people's livelihood has been pushed to the back seat. The government has no data regarding how many people fell below the poverty trap due the pandemic, the finance minister admitted. 'The economic crisis is felt in speech, not in the allocations,' said the Centre for Policy Dialogue. The ground realities warn of the risk of another corona surge unless the authorities wake up to take preventive steps with due seriousness.
At Rajshahi Medical College Hospital 16 corona patients died in 24 hours ending at 8 am on Friday, the highest in Bangladesh for a single day. Nationwide 34 corona patients died, 14 women and 20 men, in 24 hours until Friday morning, according the Health Services. Nationwide death toll reached 12,758 until Friday morning, according to the Health Services' records. According to official statistics, at least 1,887 new infection were recorded in 24 hours until 8 am on Friday, the total tally being 807,867 since March 2020. Doctors said that oxygen and ICU beds 'are crucial to save serious corona patients, which can't be done so long the facilities are centralized in and around the capital. They called for decentralizing the corona healthcare facilities to the border districts to address the deficiencies there. Unable to cope with the growing number of patients in the border areas, the hospitals there, particularly in Rajshahi and Khulna, admitted corona patients in general wards meant for treating common patients and turned away many corona patients. All night-activities, except for mangor trade and online businesses, have been banned in Rajshahi and Naogaon for seven days, since June 2. At least four wards in Ukhia, Cox's Bazaar, have been declared red zones. NGO activities have been banned in these affected border areas. The acute shortage of facilities are highlighted by the fact that highly infected border district of Rangpur has only 26 ICU beds in two hospitals. It is also highlighted by the fact that the health complexes in the border district of Satkhira have to take their oxygen cylinders to Jessore to get them refilled. And people are getting infected by the deadly Indian covid strain through the border Satkhira and the other bordering districts. The prevalence of the Indian variant of the virus is already a cause of concern. Since the local administrations lack the ability and the resources to tackle the situation, the government needs to step in to put in stricter measures.