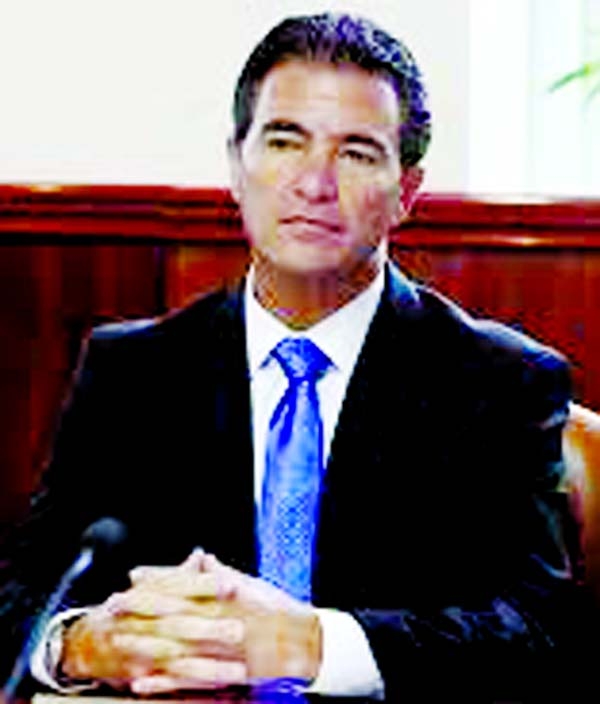 BBC :
The outgoing head of the Israeli spy agency Mossad has given a revelatory interview about the country's operations against Iran.
Yossi Cohen gave details about the theft of Iran's nuclear archive.
The warehouse raid in 2018 ferried tens of thousands of documents out of the country to Israel.
He also hinted at Israeli involvement in the destruction of Iran's nuclear facility at Natanz, and the assassination of a nuclear scientist.
Mr Cohen retired as the head of Mossad last week.
He spoke to journalist Ilan Dayan on Channel 12's Uvda documentary programme, which was broadcast on Israeli television on Thursday night.
Israeli Prime Minister Benjamin Netanyahu appointed Mr Cohen as Mossad chief in late 2015. He joined the agency in 1982 after studying at university in London, and told the programme he had had "hundreds" of passports throughout his career.
The most revelatory moments in the interview were about the theft of Iran's nuclear archive.
Mr Netanyahu revealed the stolen files at a press conference in 2018, which he said proved Iran once covertly tried to make nuclear weapons and had secretly retained the know-how - an allegation Iran denied.