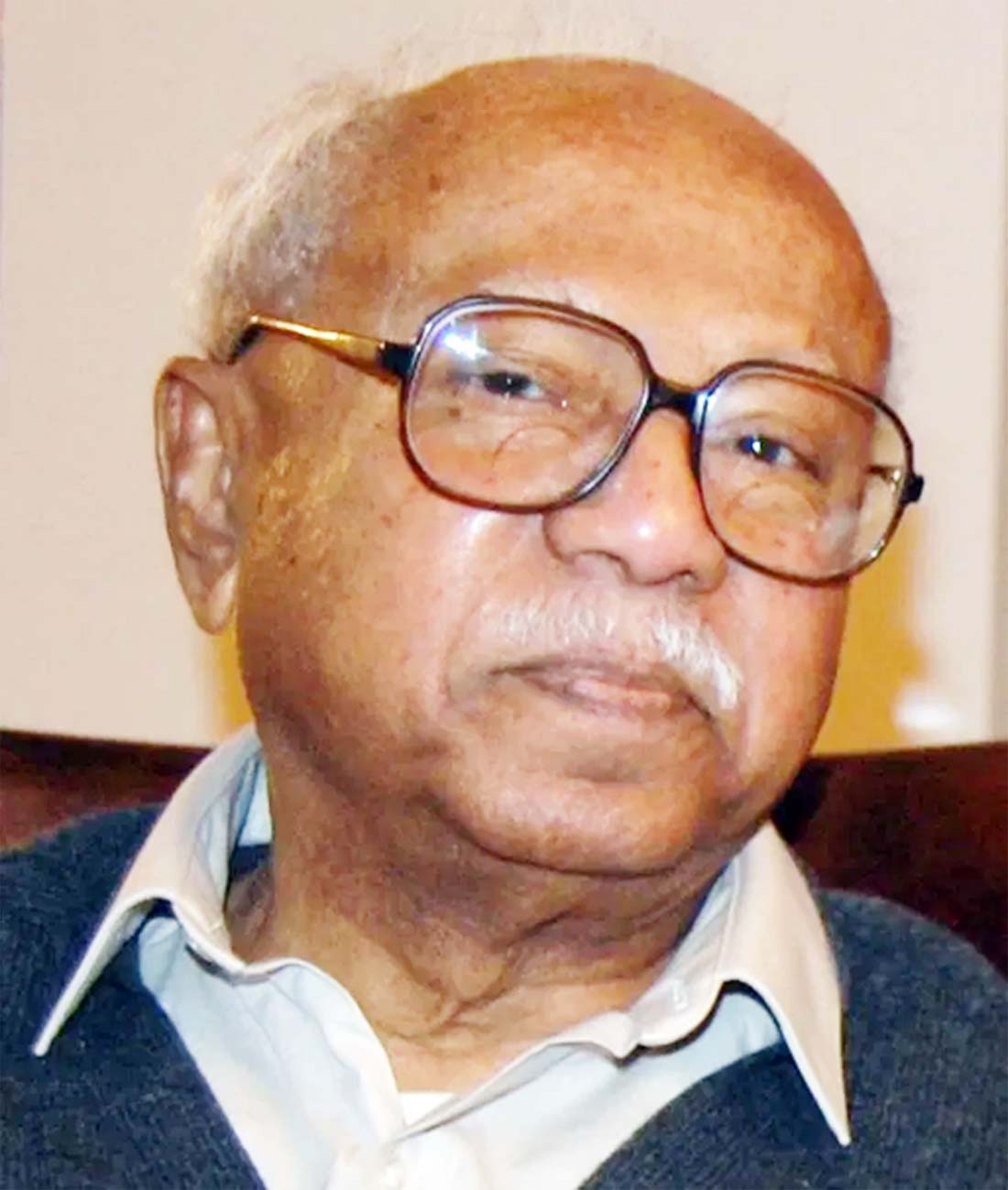 Mohammad Amjad Hossain :
It is heartening to hear development that Prime Minister of Israel Benjamin Netanyahu has been dislodged having ruled the country more than a decade while Palestinians were treated as apartheid in their own land having dream of their state. Eight political parties, including Arab- Israeli party formed a coalition government. This is the first time Arab oriented political party joined the coalition government according to an agreement. Israel opposition political leader Yair Lapid and his main coalition partner Naftali Benneth of the Yamina party will serve first as Prime Minister of Israel until 2023 followed by Lapid. Â
There is hardly good political atmosphere exist in Israel now following the election since Labor Party Chairwoman Merav Michaeli is reported to have said "I saw the signs and at demonstrations by Netanyahu's supporters held signs with very dangerous words of incitement and hatred words that were directed against left Wingers and right wings which words remind us of dark times "while New Hope Party Chairman Gideon Saar also condemned the incitement. Since the formation of the coalition government, including the first time with Arab Islamic party, the atmosphere in Israel has changed from bad to worse.
It has been reported that Benjamin Netanyahu has been facing allegations on corruption charges by the government prosecutors since 2019 but the trial has been delayed partly because of Covid- 19 restrictions. Corruption charges are related to altering policies to benefit businessmen in exchange of favorable media coverage and nearly $ 3000,000 in gifts which Netanyahu denied. His manipulation tactics to get rid of corruption charges means the collapse of judicial independence and rule of law in Israel.
Meanwhile, Benjamin Netanyahu urged the Knesset to oppose the coalition which still needed to be approved by Parliament while Lapid Bennett said that he pleaded that "his government would work in the service of all Israel citizens who voted for it and all those who did not". It is noted that 47 percent Israeli voted for the Lapid Bennent led party.
Since Knesset met on 14 June in which the Prime Minister designate Naftali Benneth is reported to have hosted members of his Yamini party to consolidate the support of all the party's members of the parliament in view of the Prime Minister Benjamin Netanyahu to peel away defilers. Since four consecutive general elections took place in two years but no government completed its term while Prime Minister of the Likud party Benjamin Netanyahu presided over the administration. Now Naftali Benneth said that the rest of us are determined to pull Israel out of this "unsane chaos of endless election, of rifts and division". If the coalition government gets majority votes in the Parliament, they succeed to retain the coalition formed by the government.
Having seen the crisis between Palestinian and Israel Benneth holds the opinion that "old model of power sharing between Israel and Palestinian are no longer relevant '' while a charismatic former TV anchor Yair Lapid has expressed support for two state solution while move to reduce the influence of religion in Israel, including by creating civil marriage. Other side of the existing picture is that PLO did not hold election since departure of Palestinian leader Yassir Arafat who expired on 11 November in 2004 in France. Since no election of the PLO was held but Mahmood Abbas was holding the reign of PLO. Now there is a demand that Mahmud Abbas should resign new election should be conducted to have a leader of the Palestinian to negotiate two-state solution. David Makovsky, a life time member of the council on Foreign Relation in USA and the London based International Institute for strategic studies who served as senior advisor in the office of US secretary of state for the Special envoy for Israel - Palestini negotiator in 2023-2014 holds positive view to resolve Israel -Palestine crisis.
Netanyahu warned against issuing a warning by an Israel special agent about the present atmosphere which could lead to massacres. Having seen the situation in Gaza Strip foreign Ministers of Jordan, Egypt and France stressed on June 3 in 2021 to stop all unilateral measures that undermine the two-state solution and peace chances as well as the necessity of upholding the Status quo in the Holy Sites in occupied Jerusalem.
There is apprehension in Israel that an untoward situation could take place which might be an obstruction for smooth transfer power to the newly elected combined opposition. 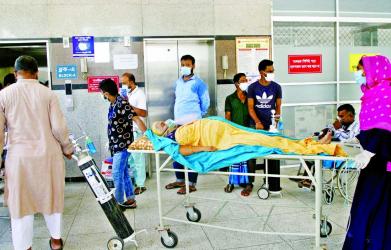 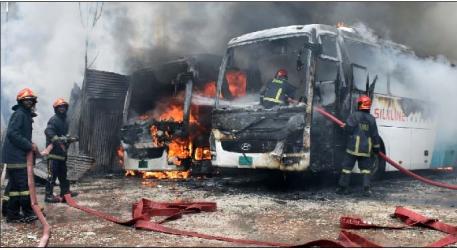