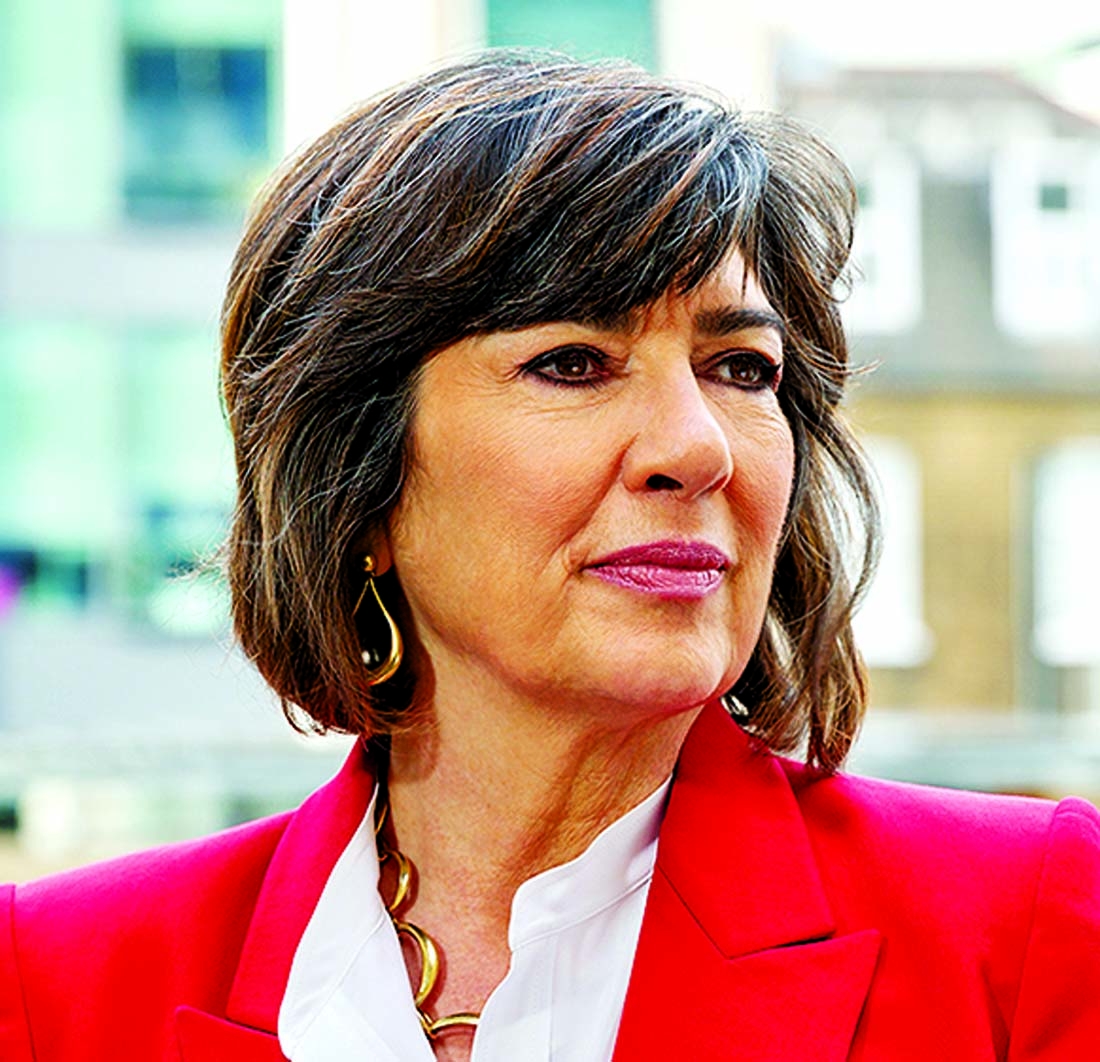 Christiane Amanpour, 63, opened up to her viewers about her diagnosis and revealed that she had âmajor successful surgery to remove it.â The surgery will now be followed by several months of chemotherapy. This news came after the reporter had been off the air for four weeks, reports BBC. Amanpour has spent many decades traveling around the world to report on a wide range of conflicts and crises. In announcement, she said she was sharing the news as âa shout out to early diagnosis.â