Toxic industrial salt in our menu 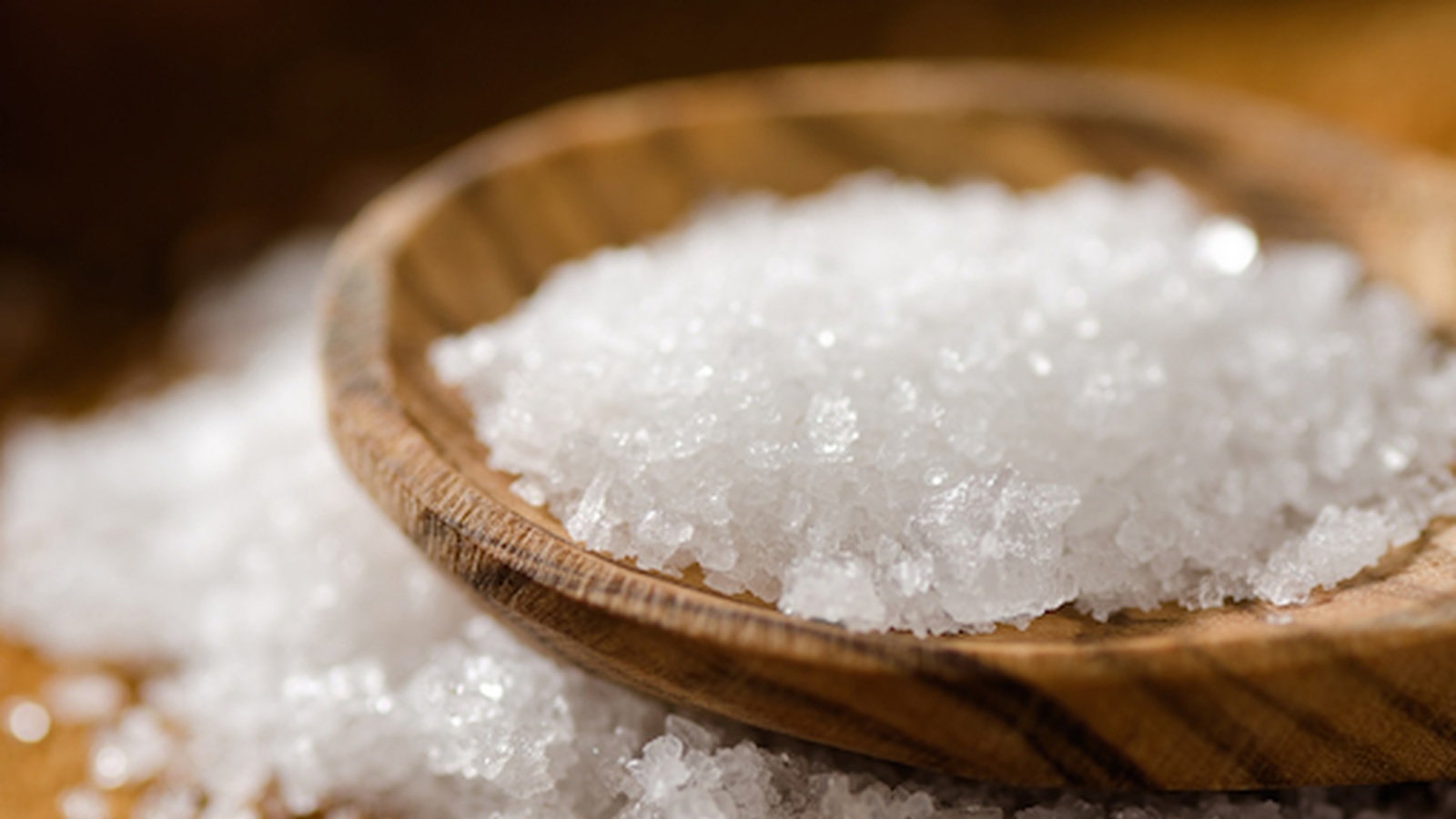 Al Amin :
Sodium sulfate, used as industrial raw material, is being imported through false declaration and selling local market as edible salt.
Many dishonest traders are importing sodium sulfate (salt) in the name of sodium chloride, insiders said. Â
They, however, said the tendency is likely to be declined as the National Board of Revenue (NBR) has imposed 20 per cent customs duty and 20 supplementary duty on sodium sulfate import in the proposed budget for the 2021-22 fiscal year.
The imposition of the additional duty on the industrial salt will protect the local salt industry, the producers will get fair prices and the people's concern about health complication will be reduced, they said.
Salt or sodium chloride is commonly known for its use in food to add flavor. However, salt applications are much more than enhancing the taste of our food items.
Along with usages in food items, the sodium chloride finds its usage largely in the industrial areas. Industrial salt is used in the manufacturing of a variety of products like caustic soda, sodium sulfate, sodium carbonate, hydrochloric acid, sodium bicarbonate, liquid sodium, metallic sodium, chlorine and sodium nitrate.
By selling one kg of industrial salt, the unscrupulous traders are grabbing Tk 10 to 15 per kg. But the industrial salt can cause various physical complications, including kidney and liver damaging and cancer, experts said.
According to a data of the Bangladesh Small and Cottage Industries Corporation (BSIC), the demand for edible salt in the country is 16 to 18 lakh tonnes yearly and industrial salt is 3,83,000 tonnes. But the country has imported 14,40,758 tonnes of industrial salt as raw material for different industries in 2018.
Of this, sodium chloride was 6,90,180 tonnes, white sodium sulfate 5,24,084 tonnes and sodium sulfate 26,530 tonnes.
Officials of the Tariff Commission said the sodium sulfate, looks like edible salt, is being imported as a raw material for caustic soda and the unscrupulous traders import sodium sulfate more than they need only to mix up with edible salt, they added.
Dr Sharmin Rumi Alim, Professor of Institute of Nutrition and Food Science of Dhaka University, told The New Nation on Monday, "We normally eat refined salt by removing all chemicals. On the other hand, there are many harmful chemicals like lade, arsenic, nitrite in the industrial salt."
"These may cause various physical complications like paralyses, kidney damage and cancer, if we use the industrial salt without removing the chemicals," she added.
Polash Mahmud, founder of Conscious Consumers Society (CCS), said, "Salt is one of the mandatory products of Bangladesh Standards & Testing Institution (BSTI) and it is its responsibility to look into the irregularities in salt market. But the institution is not functioning properly."
The BSTI allegedly does not take any action against the dishonest traders. As a result, the consumers have lost minimum confidence on the institution, he added.