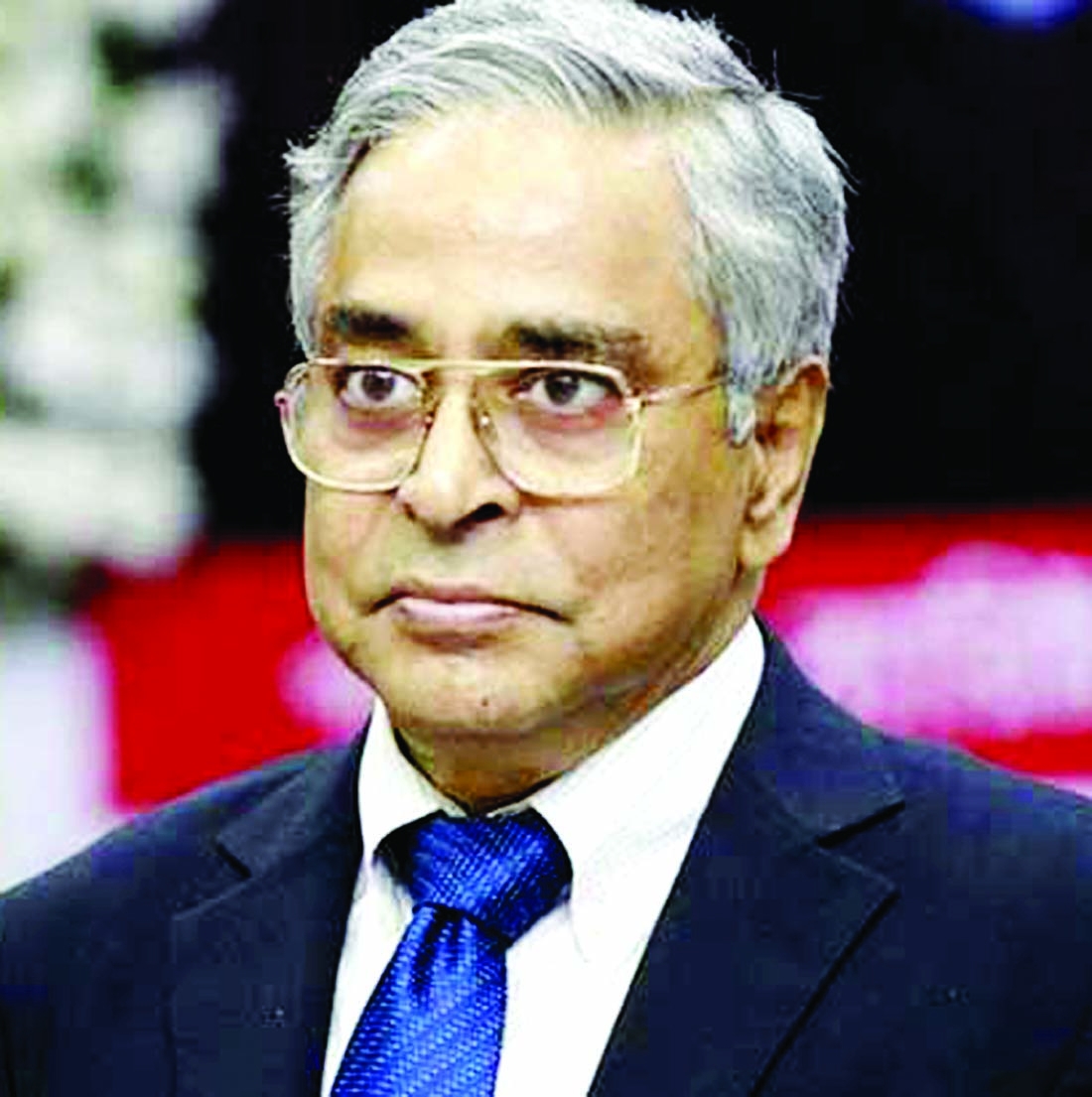 Staff Reporter :
Chief Justice Syed Mahmud Hossain on Tuesday said that legal profession became a business now.
The chief justice made the remark while presiding over a six-member full Bench of the Appellate Division of the Supreme Court for virtually dealing with several jail appeals filed by underprivileged convicts.
Lawyers in the past did not charge more than fixed fees, he said, adding that they should provide pro bono (free of cost) legal service to at least 10 per cent poor litigants. The chief justice told senior lawyer and criminal law expert Md Munsurul Hoque Chowdhury that senior lawyers like him (Munsurul) should move cases for disadvantaged litigants without any fee.
Justice Muhammad Imman Ali, a senior-most member of the apex court Bench, said lawyers' practicing licenses are to be renewed every year in different countries of the world.
The lawyers have to show that they have moved some cases pro bono, otherwise, their practicing licenses will not be renewed, he said. Advocate Munsurul Hoque Chowdhury told the court that the honorarium given to the lawyers appearing for the State is small. If their honorariums are respectable, they will be encouraged to move cases, including the appeals of the poor litigants, more sincerely, he said.