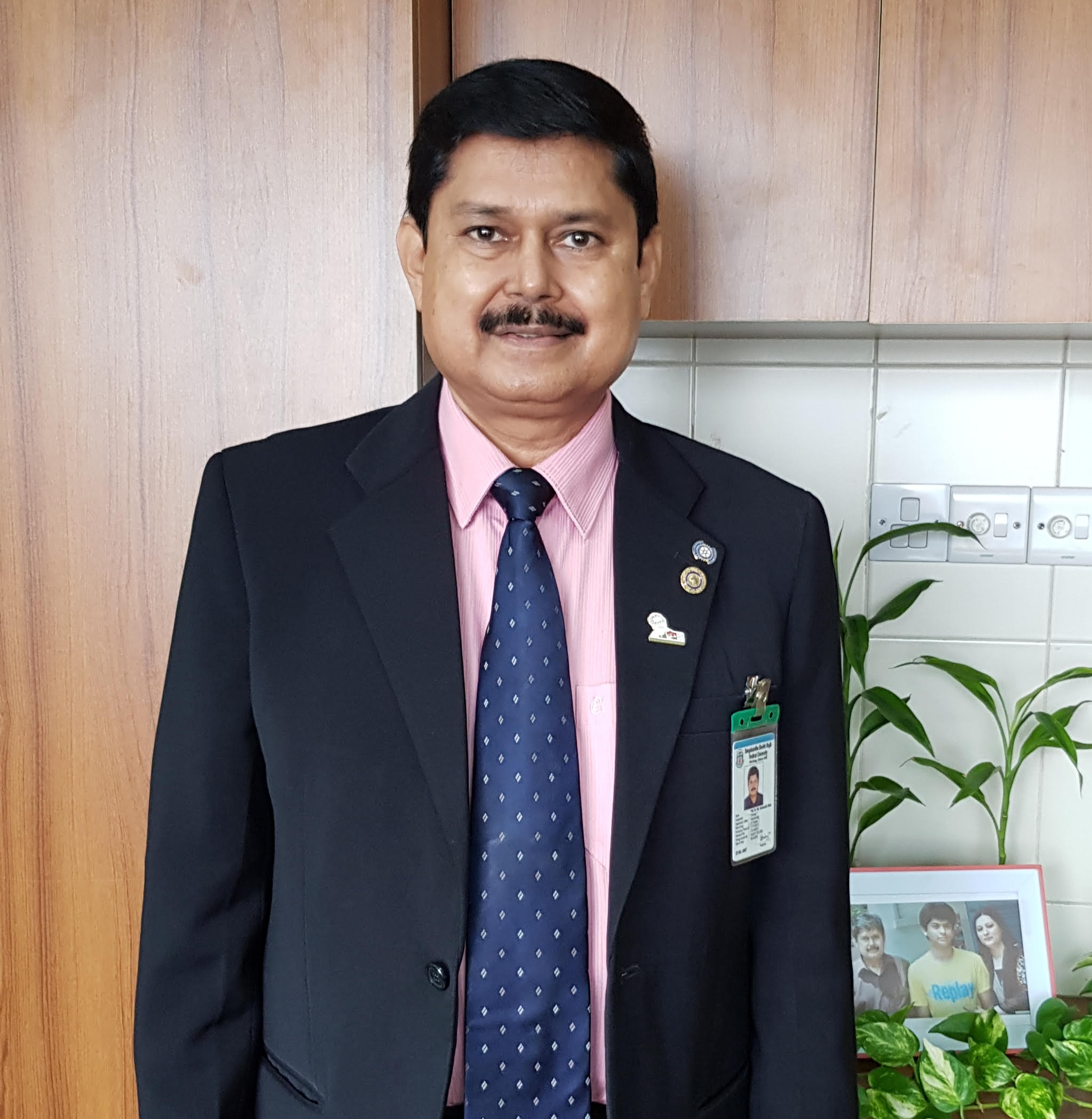 Staff Reporter:Professor Dr Salah Uddin Shah has been appointed as Chairman of the Haematology Department of Bangabandhu Sheikh Mujib Medical University (BSMMU).
He will be served in the post for next three years.
A notification signed by BSMMU Registrar Professor ABM Abdul Hannan issued on Tuesday confirmed it. Â
Dr Salah Uddin is replacing Prof Abdul Aziz, who will complete his tenure on Saturday.
In 1991, Dr Salahuddin Shah achieved his MBBS from Mymensingh Medical College and later, he successfully obtained a higher FCPS degree in Haematology.
He has also obtained âMembership of the College of Bangladesh and Surgeons (MCPS)â from Bangladesh College of Physicians and Surgeons and DCP from BSMMU.
During his service period, Dr. Salah Uddin received trainings on different issues related to haematology from home and abroad.
He completed his SSC from Chirirbandar Pilot School in Dinajpur District and HSC from Rajshahi College.
At the beginning of his career in 2000, he was appointed as the Curator Pathology in the Bogura Medical College and started his government service.
In 2005, he was appointed as Assistant Professor in Dhaka Medical College through Bangladesh Public Service Commission (PSC) and left his government job.
In the same year, he was appointed as an Assistant Professor of Haematology Department at BSMMU.
He was promoted to the rank of Professor in August 2020.