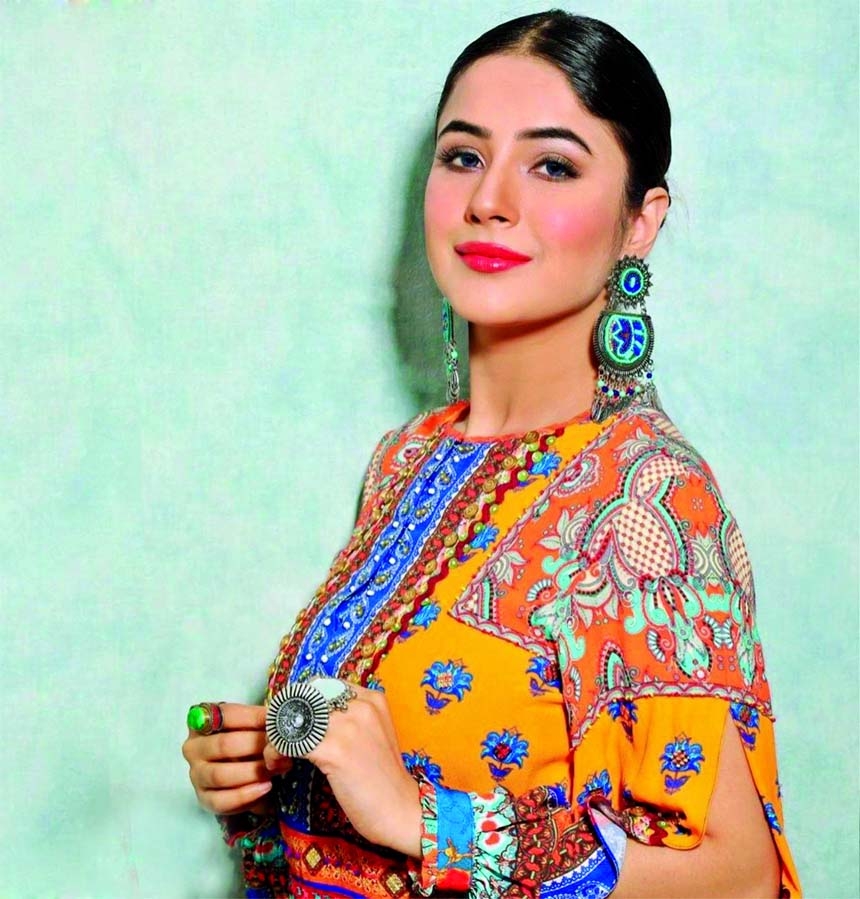 Shehnaaz Gill posted an adorable video of herself singing a rendition of pop star Ariana Grandeâs popular track 7 Rings. Shehnaaz captioned the video, writing, âMid night cravings.â The selfie video shows the Bigg Boss star in a casual top with her hair left open. As soon as Shehnaaz shared the video, her fans and friends from the industry dropped praise-filled comments. Her singer-brother Shehbaz Gill posted a series of hearts in the comments section, while musician Urvashi Sharma wrote, âYou inspire me.â
Her fans, who call themselves âShehnaaziansâ called her a âQueenâ and said she âwas working really hard.â 7 Rings is Grandeâs song from her fifth studio album Thank U, Next (2019). Shehnaaz Gill often posts her covers and performances on popular songs by international musicians. On Friday, Shehnaaz shared a video of herself dancing to Selena Gomezâs track Love You Like a Love Song. â#shehnaazgill Bts of my shoot,â Shehnaaz had written, captioning the video. The singer-actorâs Instagram posts and reels are a hit with her followers. Shehnaaz, who rose to fame with Bigg Boss 13 last year, is today one of the most popular reality TV stars in the country. She will soon make her big screen debut with Diljit Dosanjh-starrer Honsla Rakh. The film also stars Sonam Bajwa.