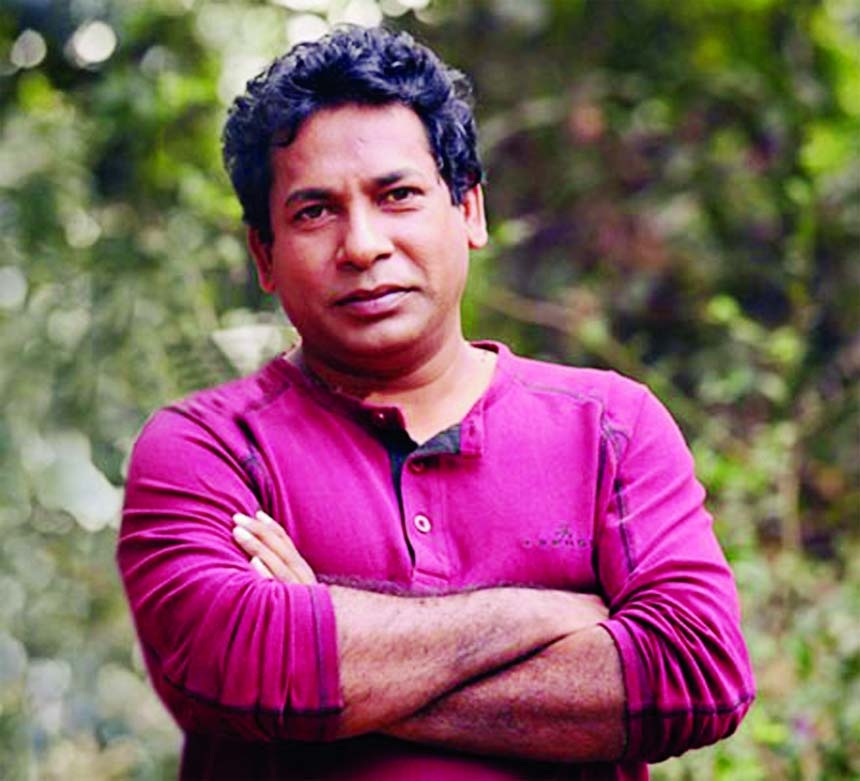 Entertainment Report :
A Tk50 crore defamation case was filed against popular actor Mosharraf Karim, private television channel Boishakhi TV and three others on Sunday with the Chief Judicial Magistrateâs Court of Cumilla.
Lawyer Rafiqul Islam Hossaini of Cumilla Bar Association filed the case alleging that they had âdefamed, misinterpreted and insultedâ lawyers in the drama High Pressure 2, released on the official YouTube channel of Boishakhi TV in 2018. Alongside Mosharraf Karim and Boishakhi TV, the three other accused in the case include the drama director Adibashi Mizan and actors Md Jamil Hossain and Faruque Ahmed. Senior Judicial Magistrate Chandan Kanti Nath accepted the case and asked the Police Bureau of Investigation (PBI) to probe it and submit a report by July 18. According to the case statement, Rafiqul Islam filed the case on Sunday as he watched the drama recently and felt that the lawyers were defamed through the scenes between 35 to 50 minutes and 1 hour to 1 hour 22 minutes in the drama. The actors and Boishakhi TV did not make any comment regarding the matter till the filing of this report.