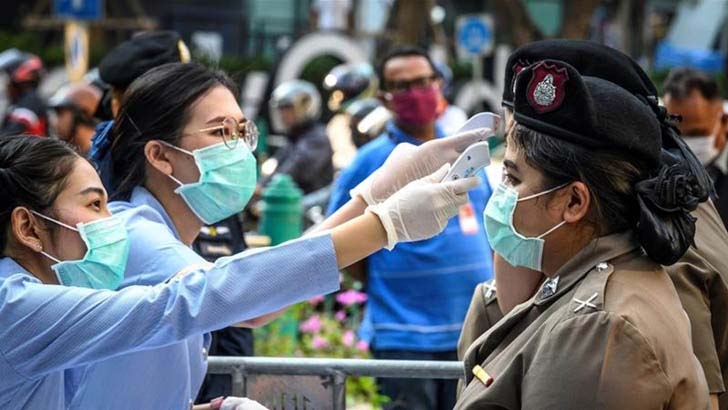 The global Covid-19 caseload is inching closer to the 192-million mark, as the second wave of the pandemic continues to devastate countries across the world even with mass inoculations underway.

Brazil has registered 1,424 more Covid-19 deaths in the past 24 hours, raising its national death toll to 544,180, the health ministry said Tuesday.

The third worst-hit country, India's Covid-19 tally rose to 31,216,337 on Wednesday as 42,015 new cases were registered during the past 24 hours across the country, as per the federal health ministry's corona data.

Besides, as many as 3,998 deaths due to the pandemic since Tuesday morning took the total death toll to 418,480.

According to AP, Indiaâs excess deaths during the pandemic could be a staggering 10 times the official Covid-19 toll, likely making it modern Indiaâs worst human tragedy, according to the most comprehensive research yet on the ravages of the virus in the South Asian country.

The report released Tuesday estimated excess deaths â the gap between those recorded and those that would have been expected â to be 3 million to 4.7 million between January 2020 and June 2021. It said an accurate figure may âprove elusiveâ but the true death toll âis likely to be an order of magnitude greater than the official count.â

The report was published by Arvind Subramanian, the Indian governmentâs former chief economic adviser, and two other researchers at the Center for Global Development, a nonprofit thinktank based in Washington, and Harvard University.