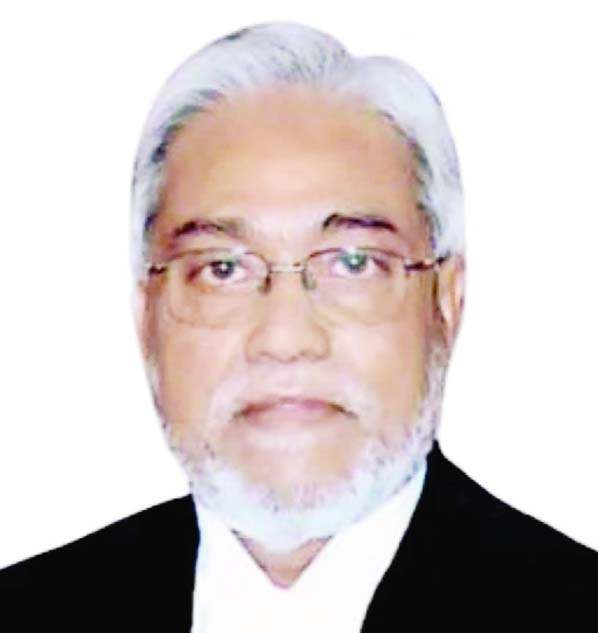 Staff Reporter :
Justice AKM Fazlur Rahman, a retired judge of the High Court division of the Supreme Court, has died of Covid-19.
He breathed his last around 11:40pm on Thursday night, while
receiving treatment at Anwar Khan Modern Hospital in Dhaka. He was 75. He left behind his wife, two daughters, a son and a host of well-wishers to mourn his death, said Barrister Muhammad Shakhawat Hossain, a son-in-law of the deceased.
He said Justice Fazlur Rahman will be buried at his family graveyard in Pankundo village under Dohar Upazila in Dhaka.
Chief Justice Syed Mahmud Hossain and Law Minister Anisul Huq expressed profound shock and grief at his death.
In separate condolence messages, the Chief Justice and Law Minister prayed for the eternal peace of the departed soul and expressed sympathy for the bereaved family.
Fazlur Rahman joined the judicial service as Munsif on February 19 in 1973 and got promotion as the District and Sessions Judge in 1989. He was elevated as an Additional Judge of the High Court on July 29 in 2002 and appointed as a judge of the same division on July 29 in 2004.