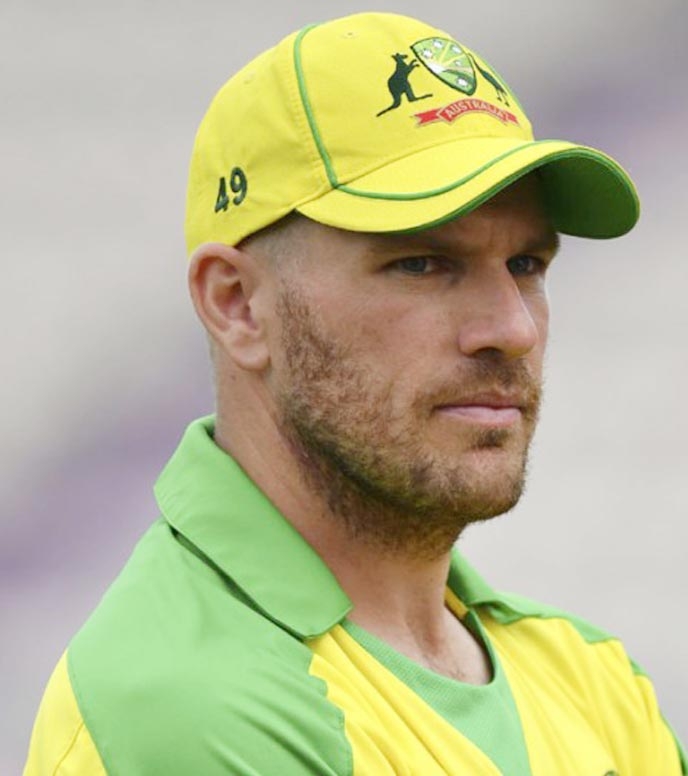 AFP, SydneyÂ  :
Australian white-ball captain Aaron Finch has undergone successful knee surgery and is targeting a return for the Twenty20 World Cup, officials said on Friday.
The 34-year-old opener aggravated his right knee injury during a T20 clash in St Lucia last month and missed the team's subsequent ODIs against the West Indies and their tour of Bangladesh.
He went under the knife on Thursday, his first day out of a mandatory 14-day hotel quarantine after returning from Barbados.
Cricket Australia said the operation to repair cartilage went well.
"His recovery is expected to take eight-ten weeks, meaning he should be available for the opening games of the World Cup in mid-October," it added.
The World Cup-held in the United Arab Emirates and Oman after being shifted from India because of the pandemic-is due to start with a group stage on October 17. Australia's opening game is scheduled for a week later where Finch, if fit, will open with David Warner.