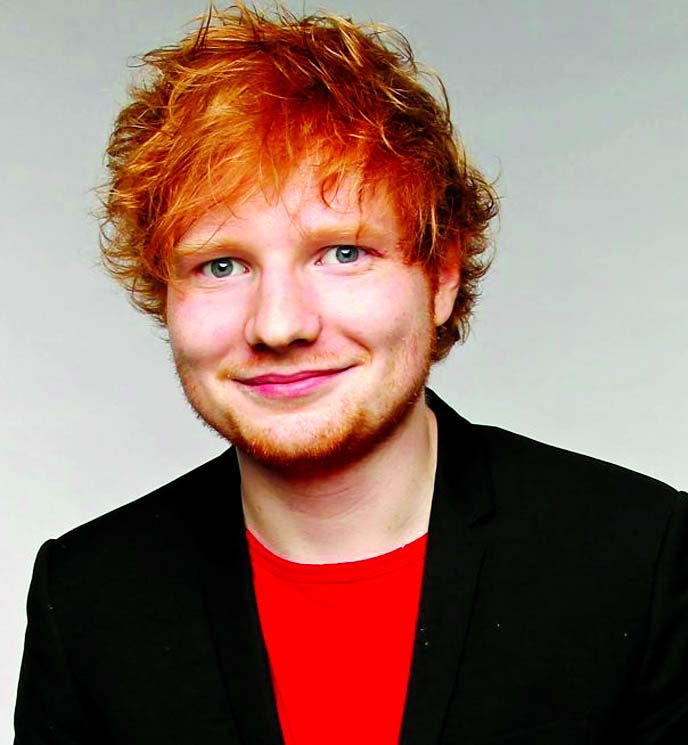 Ed Sheeran has announced his fourth studio album, saying it is the âbest bit of work that Iâve done.â The British singer-songwriter confirmed on Thursday that â=â (pronounced âequalsâ) will be unveiled on October 29, four years after he began recording it. Sharing the cover art on Instagram, Sheeran told his 33.7 million followers that since starting the project in 2017, âIâve been through love, loss, new life, grief and everything in between during the whole period of writing it, and I feel like itâs really a coming of age record.â