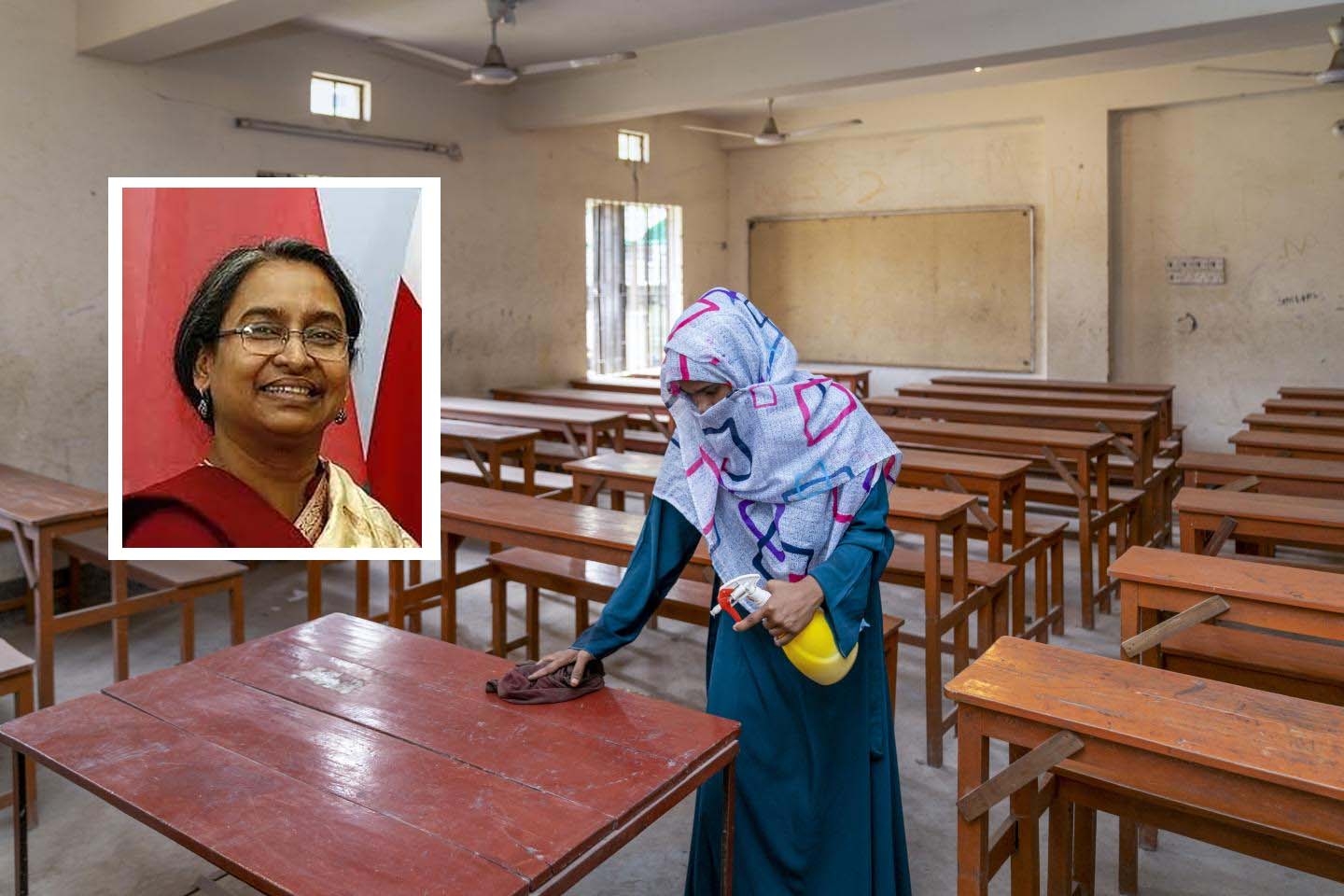 Primary, secondary and higher secondary educational institutions in the country will reopen on September 12 after a prolonged closure, said Education Minister Dipu Moni on Friday.
âThe decision was taken in a joint meeting of the Education Ministry, Ministry of Primary and Mass education and the National Technical Advisory Committee held on Thursday night,â she said at a function in Chandpur sadar upazila.
âHopefully, weâll be able to reopen all the schools, colleges, including madrasas, on September 12 as per the decision,â Dipu Moni said.
Regarding the opening of universities, the minister said the decision is still pending as the Vice Chancellors of public universities want to see all the students are vaccinated-- at least the first dose of Covid-19 vaccines.
âWeâll hold another meeting with them. If they want, they can reopen with other educational institutions or fix another date following the decision of the syndicate committees of their universities,â said Dipu Moni.
Even after reopening, she said, the educational institutions will have to send mandatory regular reports on abiding by health guidelines and Covid-19 situation.
Prime Minister Sheikh Hasina has issued a directive to bring people aged above 12 under the vaccination campaign and it will kick off as soon as the government manages the vaccines eligible for this age group, the minister added.
The government shut the educational institutions on March 17, 2020 after the country reported its first Covid-19 cases on March 8. Then the closure was extended several times, most recently until September 11.
The pandemic-related school closures in the country affected about 38 million students though the government introduced TV-based learning programmes for them.