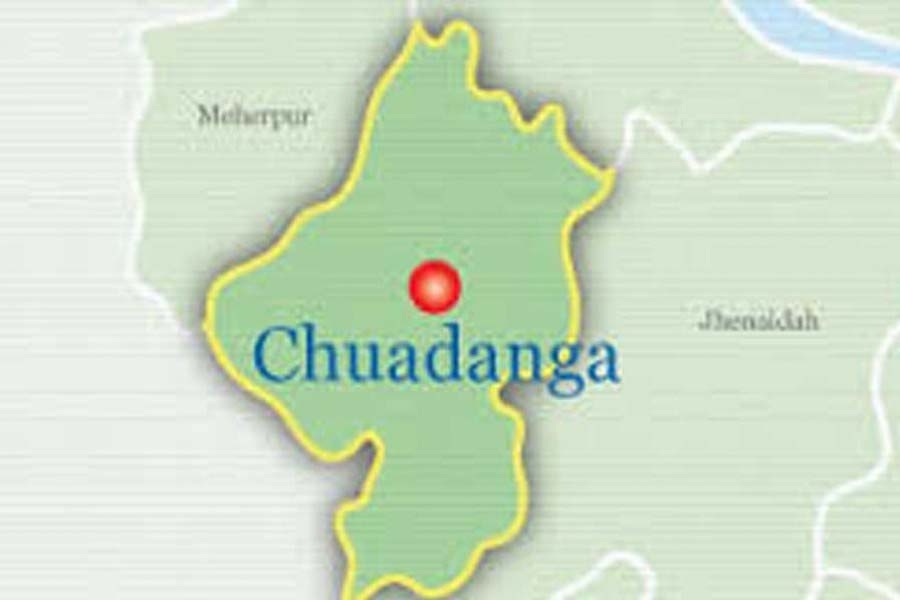 Unable to afford treatment for his broken legs, a 45-year-old man allegedly ended his life at his home in Sumirdia village of Chuadanga on Monday.
The deceased was identified as Saiful Islam, a driver by profession.
According to his relatives, Saiful broke both his legs in an accident a fortnight ago. He slipped into depression after being unable to arrange money for treatment.
Saiful allegedly hanged himself to death on Monday. His neighbours spotted him hanging from the ceiling and rushed him to Chuadanga Sadar Hospital.
At the hospital, Jannatul Ferdous, the on-duty doctor at the emergency department declared him dead on arrival.
The doctor told UNB that there were marks on his neck.
Police officer Fakrul Alam Khan said that an unnatural death case has been filed in connection with the death.
The body of the deceased has been handed over to the family members without any autopsy," he added.