Shilpi getting offers but not to return in acting 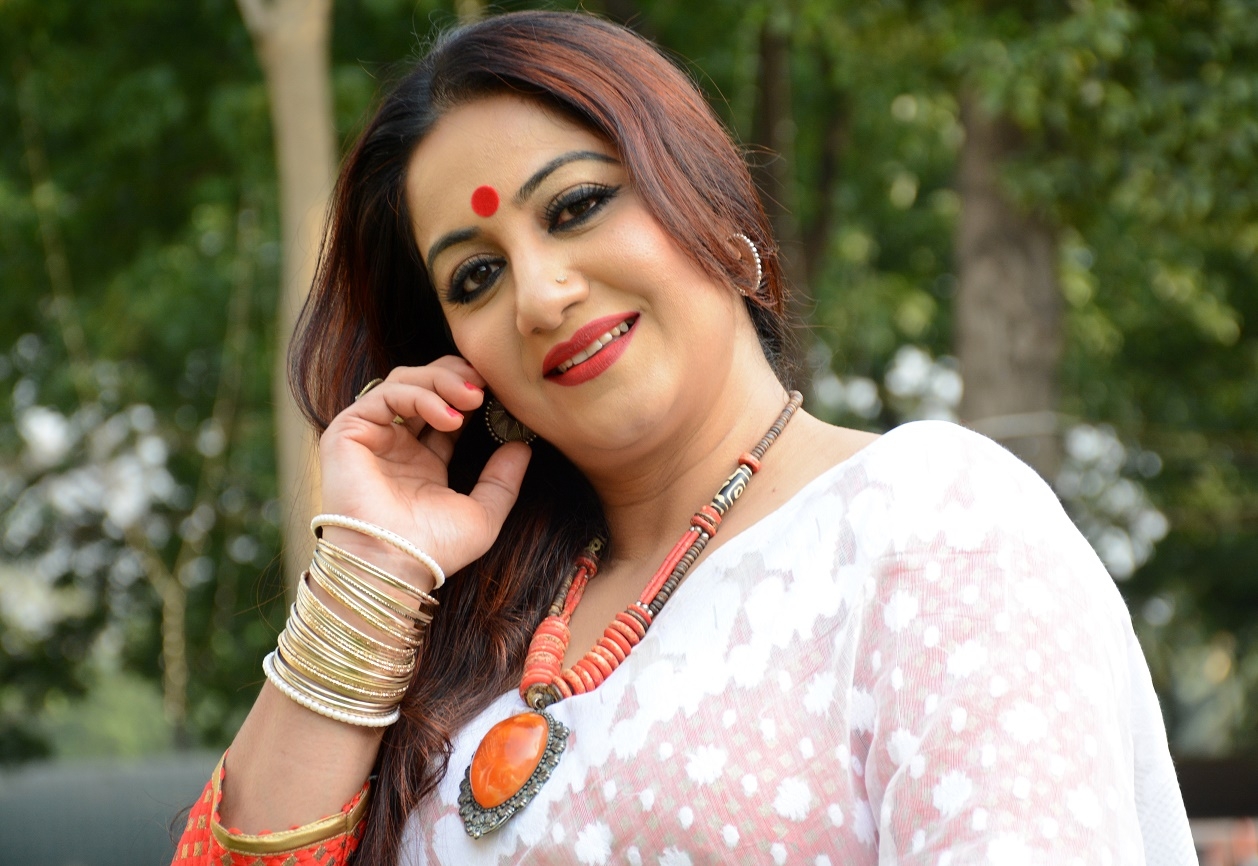 Sheikh Arif Bulbon :
As a dedicated person, noted film actress Anjuman Ara Shilpi has fame for helping artistes in the film industry. Besides film artistes, she has also fame to stand besides the general
people. For this reason, she is familiar to all as a humanitarian actress. Shilpi quitted acting from movie without any notice. She yet not confirmed when she will return to acting. However, Shilpi often gets offers to return to acting. But she has no interest to return to acting right now. But she feels thrill to get offer
for acting. While talking in this regard Shilpi said, âI am still getting offers for acting in movies and television dramas.
I also get phone calls to participate in different shows in television channels. As an example, few days ago, I got phone calls from different TV channels to attend their programmes on the occasion of death anniversary of Salman Shah to tell something about the hero. Therefore, I also get offer to attend magazine shows. I also got offers to perform as model in TVCs. In fact,
I have no time to work in media. I have to remain busy with my son Sanad Iqbal and daughter Angelina Iqbal. For this reason,
I have no scope to work now. But I cannot say what will be happened in future. I may take part in acting in the long run. That will depend on time.â
From 1995 to 2000, Shilpi acted in 36 movies. Shilpi acted Priyojon, directed by Rana Naser and produced by Mohammad Hossain, was most popular movie in her career. Salman Shah was her hero in the movie. Before acting in big screen, Shilpi acted on the stage under the banner of Shakuntala Natyagosthi with the hands of her maternal uncle Mojnu. Md Awlad Hossain directed Nag Nortoki was Shilpi-starred her first movie. But her first released movie was Mohammad Hossainâs Banglar Commando. Later, she was seen to act in Razzakâs Baba Keno Chakor, Nur Hossain Bolaiâs Shokter Bhokto, Abul Khayer Bulbulâs Khoma Nei, Mohammad Hossainâs Mukti Chai, Shahidul Islam Khokonâs Lompot, among others. Shilpi last acted in Razzakâs Premer Naam Bedona and Dewan Nazrulâs Sujon Bondhu.
Shilpi acted first TV drama was Abdullah Al Mamun directed Amrai where Azizul Hakim and Mahfuz Ahmed were
her co-actors.Â