Ex-UP chairman held for raping woman on pretext of marriage 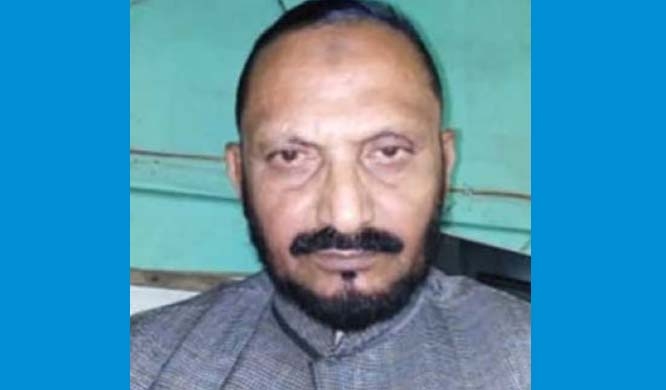 Police have arrested a former chairman of a local union parishad in Netrakona for allegedly raping a woman on the pretext of marriage.
The arrestee has been identified as Sohrab, 62, a former chairman of Kaillati union parishad in Sadar upazila.
The woman lodged a complaint with the police on Monday night, following which the accused was arrested the next day, said sub-inspector Nazmul Huda of Netrakona Model Police Station.
According to the complaint, the woman, aged about 40, had married a man after the demise of her first husband. However, her second husband abandoned her later.
Taking advantage of her situation, Sohrab allegedly developed an illicit relationship with the woman, a mother of two children, on the pretext of marriage. However, he later refused to marry the woman.
On Monday night, the woman lodged a complaint at Netrakona Sadar Model Police Station and police arrested Sohrab early on Tuesday. He was produced in a court that sent him to judicial custody.