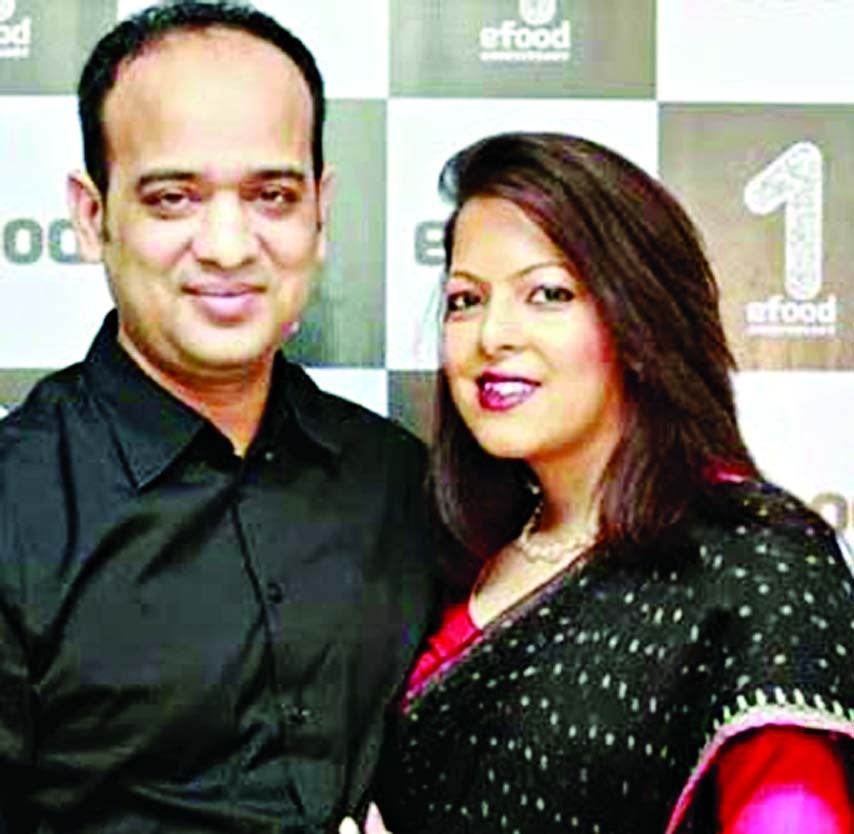 Staff Reporter :
The Rapid Action Battalion (RAB) has arrested Evaly's Managing Director (MD) Md Rassel and his wife, chairman of the e-commerce platform, Shamima Nasrin on charge of fraud and embezzlement on Thursday.
Earlier in the day, RAB raided Russell's house. After the arrest, Russell and his wife were taken to the RAB headquarters.
They were arrested from their residence on Sir Syed Road in Mohammadpur in the capital on Thursday afternoon in a case filed for alleged money embezzlement, said Colonel KM Azad; Additional Director General (Operations) of RAB confirmed the information to the media. More details in this regard will be informed later, the official added.
Earlier on Wednesday night, a man lodged the case against Rassel and Nasrin with Gulshan Police Station accusing them of swindling money.
In the statement, the plaintiff said that he was attracted by the dazzling advertisement of Evaly and ordered some products of that company.
After that he paid about three lakh through online banking for the price of the product at different times.
Even though it was promised to return the product or money within 7 to 45 days, now Evaly is making excuses.
On Tuesday, an inter-ministerial committee headed by the Committee Ministry recommended taking legal action against Evaly facing allegations of irregularities.
On July 17, a Dhaka court issued an overseas travel ban on the couple after the Anti-Corruption Commission had filed a petition to bar them from leaving the country as part of its probe into the e-commerce platform's alleged cheating with customers.
Earlier on August 27, 2020, the Bangladesh Financial Intelligence Unit (BFIU) of Bangladesh Bank directed the banks concerned to freeze accounts of Evaly, Rassel, and Nasrin.
Meanwhile, the court has fixed October 21 for the submission of the investigation report against E-valy MD Russell and his wife Shamima Nasrin, Chairman of the organization.
The statement of case came to the court on Thursday. Additional Chief Metropolitan Magistrate Asaduzzaman Noor set a date for the submission of the report after receiving the case file.