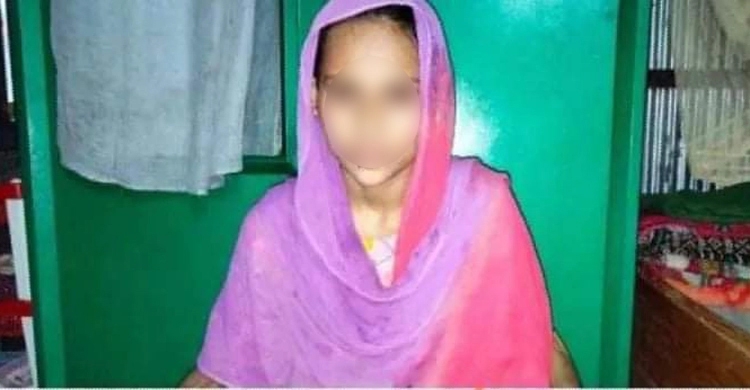 A speech-impaired student remained trapped in the washroom of her school for over 10 hours in Shahrasti upazila of Chandpur district.

Police said Sharmin Akter, a SSC examinee and daughter of Anwar Hossain of Dakkhin Asrafpur of the upazila, went to Hossainpur Girls School on Thursday morning.

Around 12.30, after the school hours, Sharmin went to the toilet. However, office assistant Shahanara Begum Shanu locked the loo from outside without checking if anyone was inside.

As the girl was speech-impaired, she failed to raise an alarm, police said.

Around 10pm that day, Al Amin, a resident of the area, heard the groaning sound of the girl. He immediately broke open the door of the school toilet with the help of local people and rescued the girl.

Amir Hossain, headmaster of the school, said, "He left the school around 4.30 pm but had not spotted anyone on the premises then.'

Shahrasti Upazila Nirbahi Officer (UNO), Shirin Akter, said, âA probe has been ordered to find out if there was any negligence on the part of the school authorities. Action will follow, after the probe report."

The headmaster and the president of the school managing committee met the girl's family on Friday and offered their apologies.