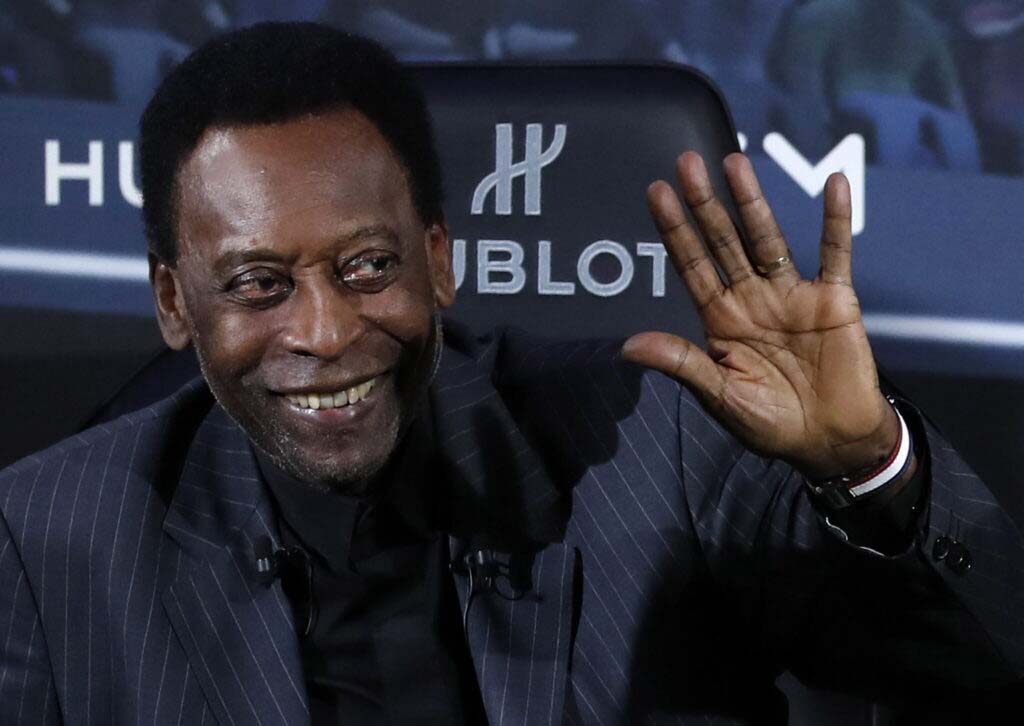 Brazilian soccer great PelÃ© âtook a little step backâ in his recovery from surgery to remove a tumor from his colon but he is ârecovering wellâ at a Sao Paulo hospital, his daughter Kely Nascimento said Friday.

However, the Albert Einstein hospital said the 80-year-old Edson Arantes do Nascimento had returned to intensive care after âa brief breathing instabilityâ Thursday night. PelÃ© was currently stable in âsemi-intensiveâ care, the hospital said, and he âcontinues recovering.â It did not give further details.

Kely Nascimento posted a picture Friday with her father on Instagram which she said she had just taken in his room at the Albert Einstein hospital.

âHe is recovering well and within normal range. Promise!â Kely Nascimento said. âThe normal recovery scenario for a man of his age after an operation like this is sometimes two steps forward and one step back. Yesterday he was tired and took a little step back.â

The hospital had not previously issued a new statement on PelÃ©âs health since Tuesday, when he was removed from intensive care.

Later PelÃ© confirmed on social media that he is feeling well and that he had been visited by family members during the day.

âI continue to smile every day. Thank you for all the love I get from you,â PelÃ© said.

The tumor was found when PelÃ© went for routine exams at the end of August. His surgery took place on Sept. 4.