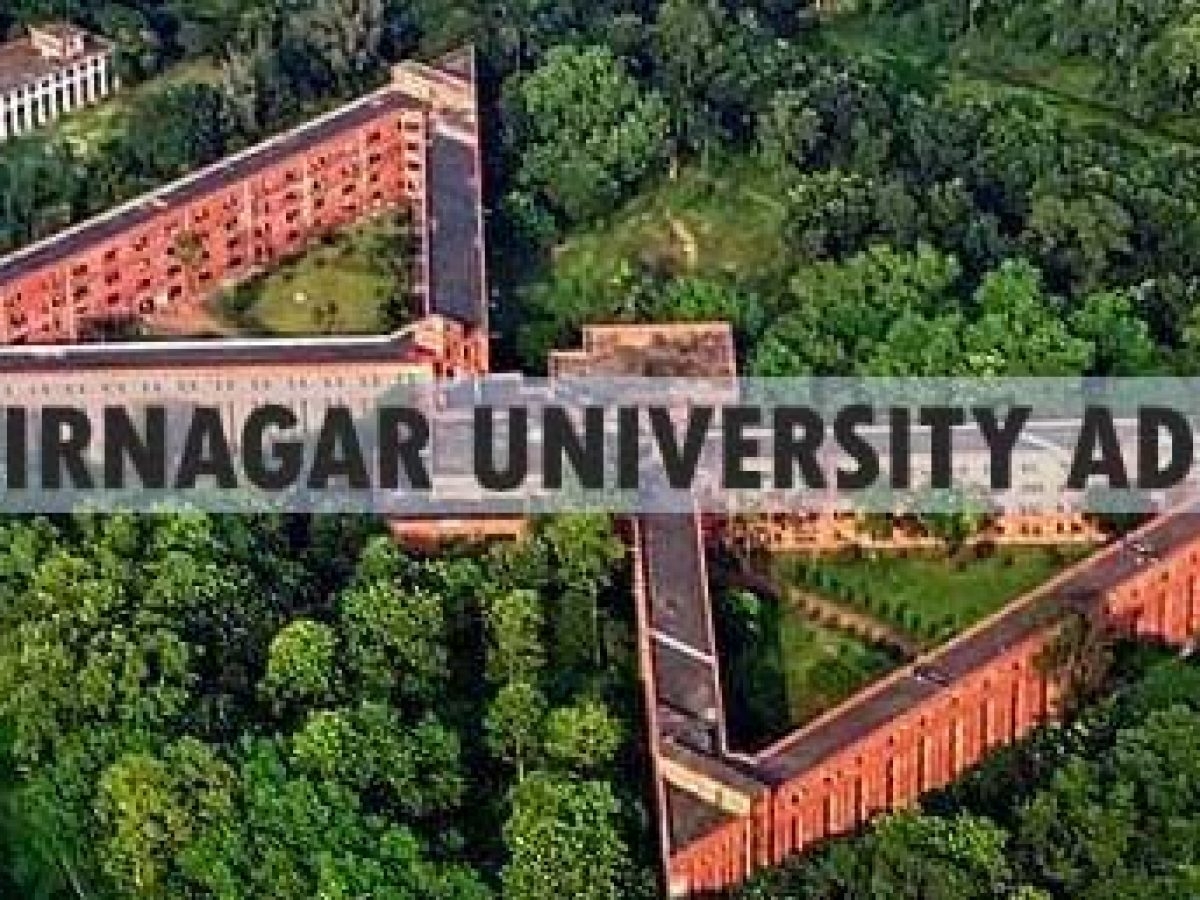 JU correspondent: The Jahangirnagar University (JU)Â  administrative body has set September 25 to hold a syndicate meeting which will finalize the decision regarding reopening of the university.
Pro-Vice Chancellor (academic) professor Dr. Nurul Alam confirmed the news to the New Nation.
While talking to New Nation on reopening of the university , Professor Nurul Alam said,Â  We have taken some decisions in our administrative meeting to reopen the university. We will hold the meeting of Academic Council on September 22. Further, a meeting of the syndicate will be held on September 25.
Observing the overall situation of the university, the academic council and the syndicate will decide when the university will be reopened, he added.
When asked to know the decision regarding Gonoroom. The Pro-VC said, 'As the students of 2013-14 session and 2014-15 session completed their post-graduation.Â  IÂ  hope there will be no residence crisis in JU. I hope there will be no Gonoroom too'.
According to the JU PublicÂ  RelationsÂ  Office ,Â  More than half of the university students are vaccinated with full dose. Around rest of the students are vaccinated with single dose.
Â However, this is the information of 33 departments and Institutes out of 38 till September 9. The remaining department or Institutes will get the time to submit by September 19.
Earlier, Hundreds ofÂ  JU students staged out a demonstration program on September 16 to meet a three-point demands. The JU authority called an administrative meeting on that evening.
The three-point demands were,Â  announcing reopening date of the university withinÂ  September 22, reopening the campus by September 30 and installing vaccination boot at the university's medical center.