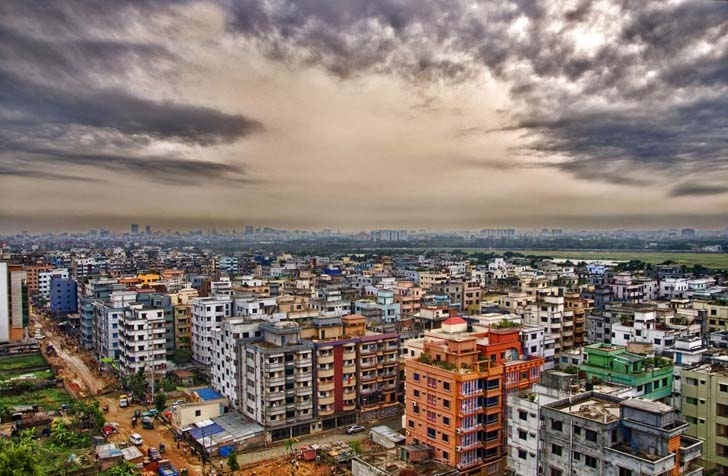 Capital Dhaka has been ranked at number 54 out ofÂ  60 cities included in a global Safe Cities Index by The Economist Intelligence Unit (EIU).
Although Dhakaâs position marked a slight improvement from the 56th position it occupied in the 2019 index, it still places the city of 21 million in the bottom rung among the major cities of the world.
Dhaka secured an overall score of 48.9 as per the latest index, while its score was 44.6 in 2019.
However, EIU index observed regarding Dhaka, âThe city has a smart city plan or plans to invest in the next five years."
The index is based on 76 indicators covering digital, health, infrastructure, personal and environmental security.
Denmarkâs capital Copenhagen topped the index followed by Toronto, Singapore, Sydney, Tokyo, Amsterdam, Wellington, Hong Kong, Melbourne and Stockholm.
Myanmarâs former capital Yangon ranked 60th with 39.5 points.
Among the cities of South Asia, Karachi ranked 59th, Mumbai 50th and New Delhi 48th.
The Safe Cities Index was first launched in 2015 with 44 indicators and 50 cities.
Since then, the index has been updated once every two years, increasing city coverage as well as strengthening the framework to include emerging challenges to urban safety.